An advanced guide on advantages and disadvantages of assertive behavior

Use assertive behavior at work and in your relationships

In this article, I want to teach you how to use assertive behavior? It might be hard for you to be assertive and polite at the same time but after reading this article, you’ll know how important it is to behave that way.

First, you should know that our brain separates into two parts: internal and external. The external part is all about logic, assertiveness, and reasons. The internal brain is what concludes our animal behavior.

Imagine our ancestors living in caves with the not-prepared external brain. They couldn’t find solutions and logical reasons. Their brains could suggest only two solutions in the face of danger. For example, one of them comes out and sees a giant lion. The internal brain asks: do you have enough power to confront this danger? If you do, let’s fight and if not, run away as fast as you can.

On the opposite, the external brain’s suggestion is to use assertive behavior. If you want to know the whole article about the external and internal brain, read “How to be more decisive and assertive?”

Not a while ago, my friend and I went to a restaurant. The waiter brought our order but he made a mistake and brought the wrong food for my friend. The food which my friend didn’t like.

My friend looked at the food like he had to eat it. I asked him why isn’t he complaining? He said he is too shy to do so and he prefers to eat something he doesn’t like instead of taking actions for a replacement. 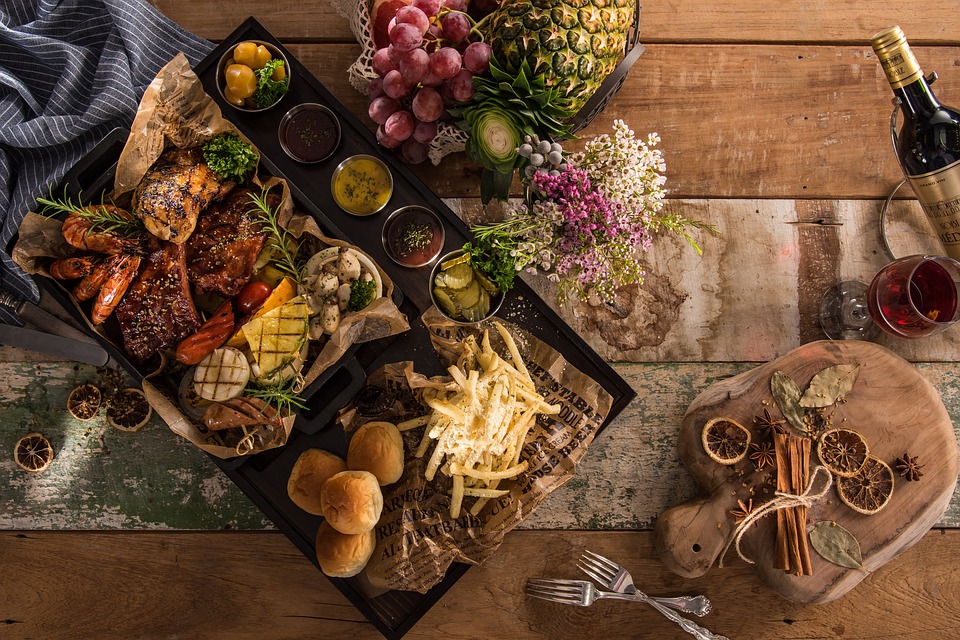 Assertive behavior can help you through everything even changing the mail you didn’t like at a restaurant.

The disability in being assertive and shy makes you tolerate a situation you don’t like.

I asked the waiter to bring the right food after my friend agreed on it. I saw how ashamed he is that he couldn’t do it himself.

Another example of this situation is:
– Not asking your question because other students asked many times but you haven’t understood.
– Not asking for the change after you buy something.
– Disability to say no to your friends and relatives when a request is inappropriate.
– Being shy to ask for a salary increase
– Being ashamed to ask for a document for your deals and agreements.

The definition of assertive behavior

Assertive behavior helps us to reach our goals in communication, speaking and requesting without bothering or upsetting others. There are two behaviors against assertive behavior: people who are:

The ones who agree with others and confirm them. they never mention their requests and they don’t get what they want. 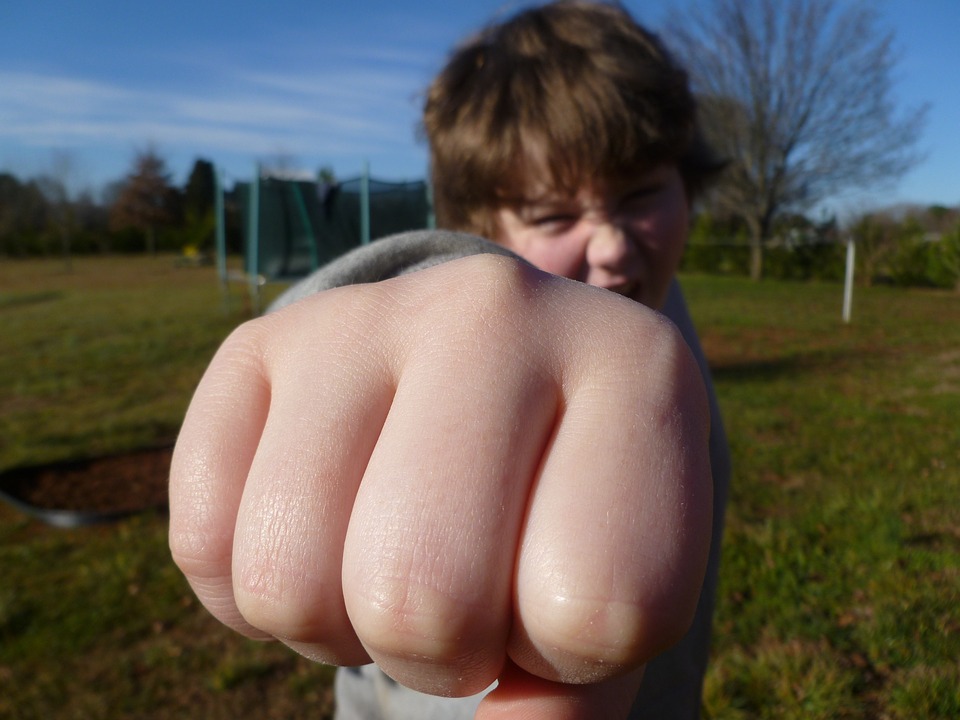 If you don’t have assertive behavior, you will become aggressive.

People who become angry and aggressive because they are upset and intense. The interesting thing is that submission causes aggressiveness after a while. It’s because others haven’t noticed them and their requests for a long time. finally, a wave of anger consumes them and they become aggressive.

Submissive people become aggressive after a while because people have violated their rights for a long time and the submissive person held grudges all this time. finally, he/she wants to let it all out.

A routine example of it is this: imagine a man who couldn’t stand up to his boss and talk to him, became angry and upset. Now he is home yelling at his wife and children because of what he couldn’t say at work to his boss.

We can also explain the reactions on a graph. In the coordinate system, there is the vertical axis, and abscissa.
Now imagine the vertical axis is me ( your personality ) and the abscissa is for the person whom we are communicating.
When your place is below and your audience’s located spot is on the left, you consider your audience more respectful than you. For example, you hit a high modeled car with your not-special one.
So you feel guilty and ashamed thinking his car has the right to be fixed and you need to pay him while he was the guilty one. here, you can’t be assertive enough to talk about your car because you are as respectful as him, and your car is as important as his. If you want to know about the other 3 parts of this graph, read “How to be more assertive in life?”

An odd statistic about assertiveness

Researchers have said that only 5% of people have assertive behavior. It means most of the important and necessary talks won’t transfer during our conversations.

The smartest way to avoid aggressive behavior is by learning and using assertive behavior.

The main feature of being assertive

We can say the main advantage of assertive behavior is that it will have a useful effect on us. it means we can see an acceptable result. 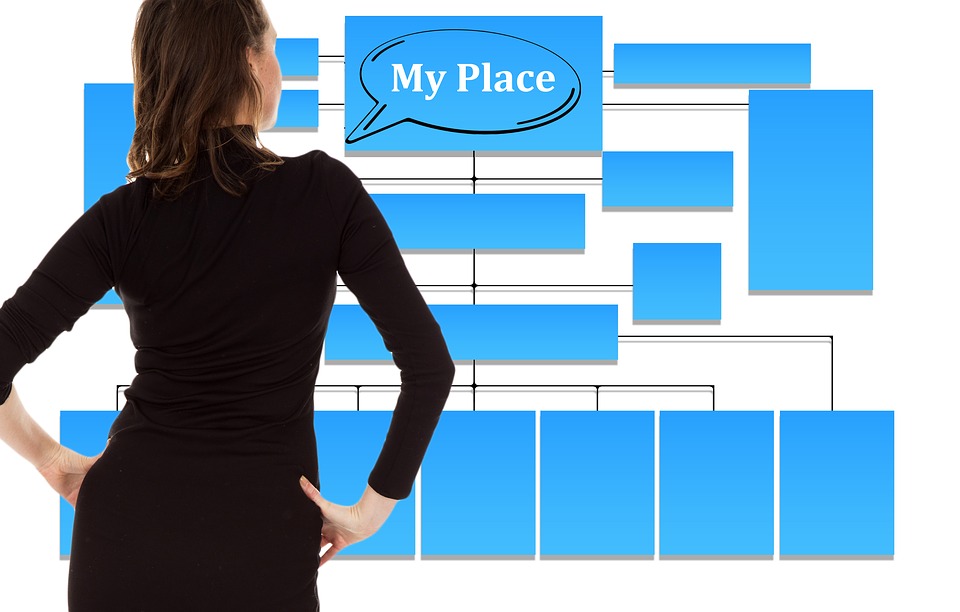 If you want to have Assertive behavior, you need to find your place and respect yourself.

We confront two behaviors after being aggressive. Imagine you are in a restaurant and it’s been a while since you have ordered your meal.
The moment you lose your control, you go to the boss, manager or chef and start yelling and aggressively complain about their restaurant and the fact that how irresponsible they are.
You will see two reactions here. First, the manager becomes angry and yells at you because that’s exactly what you are doing. So he seeks repayment. Then he asks others to escort you out. You haven’t eaten your meal and you both are mad and upset.

Second, he listens to you because he cares about customer service or he is too frightened to say anything. He invited you to calm down and prepare your order faster. This is good, you will get what you want but the relationship you could have had is gone. You can’t be more intimate or friendly with this person because you have crossed the line.

Here you may say why is it important to maintain in a friendly relationship with the manager of a restaurant we eat in once? I need to tell you that it wants only a simple example. the same might happen to you and your friends, colleagues, family or relatives.
Also, it’s correct that you won’t see the manager again, but that doesn’t mean you can violate someone’s rights and argue with them. where is the humanity in that? This is where self-esteem comes in. Read …. To know more about self-esteem and its relation to this part.

Lower self-esteem is the first thing that happens to us after being aggressive to someone.

Step by step way to have assertive behavior

1- Define the audience’s action or behavior without judging them.

You have to explain which behavior made you upset. Your message must be crystal clear. Otherwise, the person wouldn’t know which of his/her behavior upset us.
One of the examples is when someone doesn’t explain the wrong behavior of his/her spouse and starts judging with his own thoughts and ideas.
Sadly, most people think we should know what is wrong. No! we have to explain clearly what is it that bothers us. 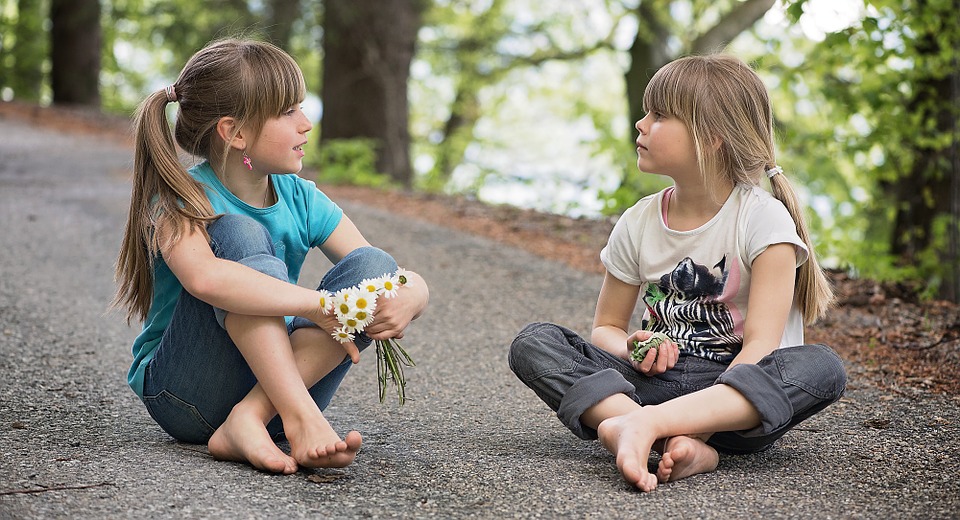 Assertive behavior means you have to talk about what feelings you have and explain it.

Now you have to talk about your reasons and feelings about that action. why is this action or behavior bothering you? for example, you say: “I want you to change this behavior of yours at least when you are with me because it really hurts my feelings.”

For example, I had an athlete friend who used to press our hands for a handshake as a joke. It really hurt. Some enjoyed this joke and some didn’t. once, one of our classmates assertively told him how hurtful it is and asked him not to do it at least when he is saying hi to this person.
My other classmates who didn’t like this action made fun of him or joke about it so my friend couldn’t understand if they enjoy this joke or hate it.
Your message must be clear.

In this part, we have to explain what effects the other’s actions have. previously we told them how we feel when they do something irritating. But why they should change their behavior because of us? maybe it’s our problem and WE became upset for no reason.

So in this part, we need to talk about the negative effects of their actions. for example, imagine you have a roommate at work and he never set pieces of stuff in their right place. We can explain it and then say: I would be glad if you put things in their right places after you’re done with them because when I want something and can’t find it, I have to stay at the office longer to finish my tasks.

1- People will be more intimate and friendly. It means if two people can get what they need, they become more friendly. This not only happens when you are assertive but also when you define your expectations and requests clearly.

The best friendships, marriages, and relationships between parents and kids are the ones who have assertive behavior.

2- You feel safer and peaceful when you are assertive in society, and your relationships. Here, you know that whatever the situation is, you can handle it perfectly by using assertive behavior. So no one can violate your rights and you enjoy your life more.

The price you have to pay to be assertive

Considering all we talked about in this article, you may think that assertiveness doesn’t have any disadvantages. But it has.
Everything valuable comes with a price. And this price is precious to people who know the value of it.

Here we mention two of these prices:

1- The hardship of getting used to giving up their old habits: being aggressive or too shy.
2- You may suffer from some limitations because your audience won’t accept the idea of being assertive.

An assertive person won’t accept some kind of situation or behavior so he may resist an inappropriate request from his boss which will get him fired.

Considering all we read in this article, find one of your relationships in which you couldn’t talk about yourself and being annoyed because of being ashamed or disability to use assertive behavior and try to make things right.
This behavior can be used in your relationship with your boss for increasing your salary, wife or friends.

Remember that this action plan’s purpose is to learn and use assertiveness for the first time. you may not get what you truly want or even have to pay a price for it.

Payam Bahrampoor
http://payamspeaking.com
I am an instructional designer! The one who loves to improve the quality of my life and others in a real sense. To achieve this goal, I am keen on using neuroscience to design cognitive interventions. I am pleased that since the establishment of +1 in 2012 we have used the slogan of being more effective than one single person to make the world a much prettier place to live.
Previous Post How to use the presenter view in PowerPoint? Next Post PowerPoint: How to stay up to date on graphic design?