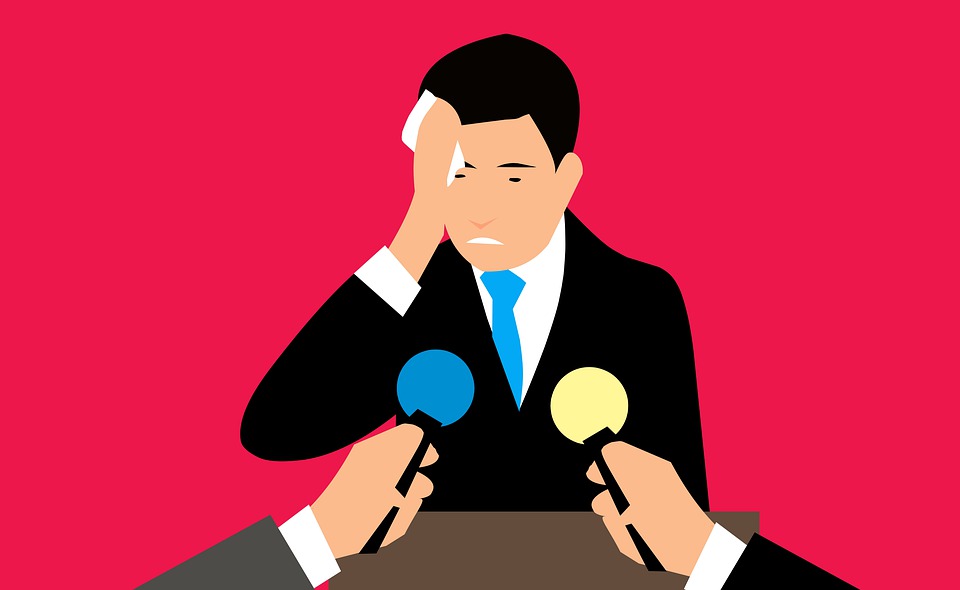 What is crisis management best strategy?

Crisis management is vital when you have an audience

When it comes to professional presentation, we talk about the situations that not everyone can deal with. The professional public speaker means someone who knows the crisis management such as when the power goes off, the chaos in the hall, etc.)

A while ago, Mr. Aleksandr Lazutkin, a Russian astronaut, came to Iran, and despite other astronauts, he had great rhetoric and presentation skills. He spoke in Russian, but everyone was excited to hear him talk. Also he knows the best crisis management strategies.

Once, he had to have a presentation in one of our cities. He hasn’t started for 10 minutes that the power of the whole area went off. 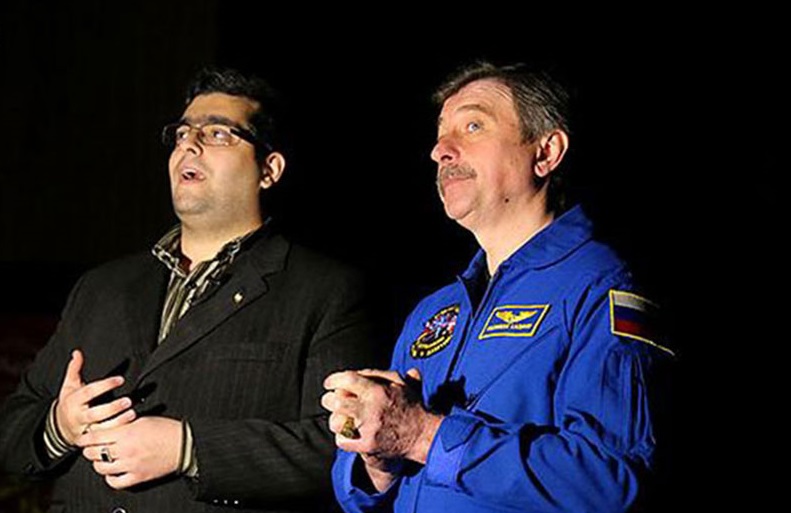 A professional presenter knows how to face hardships of presentation by using crisis management strategies.

The hall was dark. Aleksandr Lazutkin said with no pause: “Wow, what an interesting event! It reminds me of one of my memories!”

He remembered his time on Mir Station in space where the power went off sometimes. He asked his translator to turn on his cellphone’s flashlight so that the audience can see him. Then he came a little bit closer on the stage and started telling his experience in that situation with a loud voice. He talked about how the conditions are when the oxygen system, communication channels to earth, and the air conditioning face a severe problem on Mir station in the middle of space. The situation continued for almost thirty minutes, and he explained about his story none-stop so perfectly and professionally that the audience thought power-off was a plan.

When the power came back, no one had left the hall. It was one of the many crisis management strategies that Mr. Aleksandr Lazutkin used.

Now imagine you were in that situation. What would you do?

Payam Bahrampoor
http://payamspeaking.com
I am an instructional designer! The one who loves to improve the quality of my life and others in a real sense. To achieve this goal, I am keen on using neuroscience to design cognitive interventions. I am pleased that since the establishment of +1 in 2012 we have used the slogan of being more effective than one single person to make the world a much prettier place to live.
Previous Post How to introduce yourself in a speech? Next Post How to add 3D objects to PowerPoint presentation?