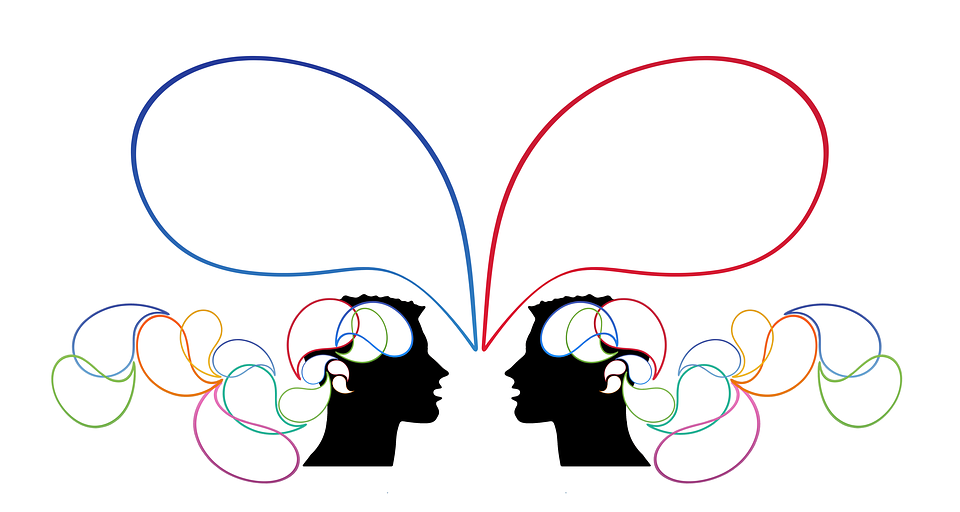 How to attract audience attention with talking about the big picture?

I want to tell you about things you should know about the human brain. For example how your brain understands the big picture.

First one is :
The big picture and its usages.
The second one is:
memory to see how does it actually work.

The third one is attention.

And the last one is about modalities.

What is the big picture?

In this section, we are going to see what the big picture is?

Just imagine a long time ago, our ancestors came out of a cave where they lived in, with bright sunshine and a mild breeze, but suddenly faced a wild lion trying to attack him.

Do you think what would happen then?

There were two kinds of people :
The first group paid all their attention to the details like, it has some dark hair, or look, how many teeth does it have? 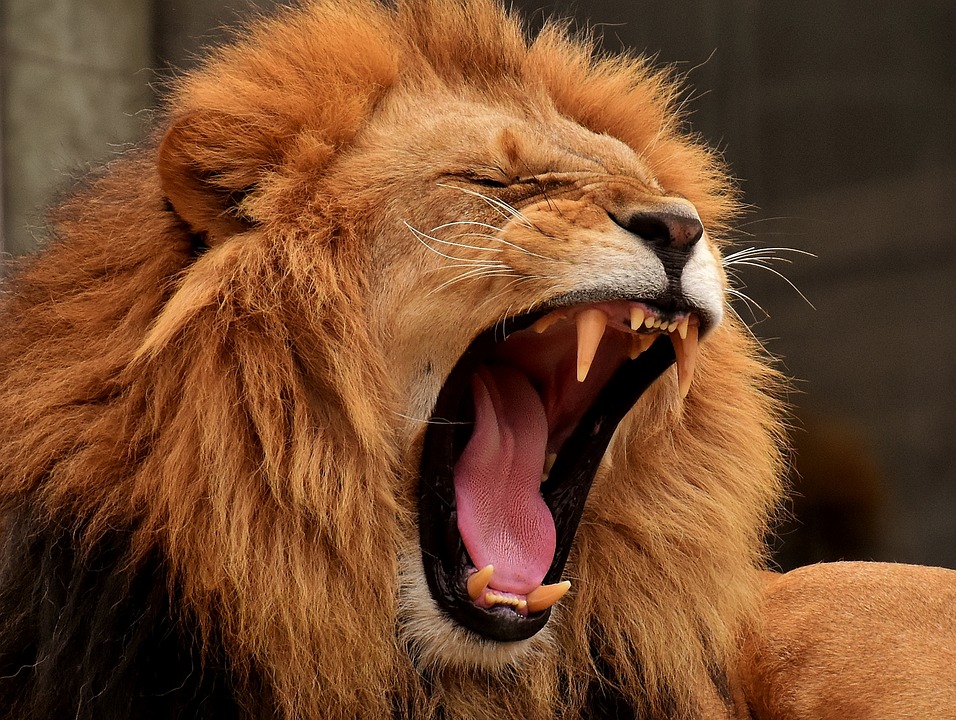 The big picture of a lion attacking you is that it’s going to kill you.

But what do you think would happen to them?
That’s right; the lion killed them!

And those who had a general overview could survive.
They thought: OK… Me, lion, danger, so I should escape!

So don’t forget that we are the grandchildren of those humans.
That means we mostly pay attention to the generals, not the details!

So our brain designed to see the big picture first to realize the bright general view of the purpose it’s going to gain.

But how can we give a big picture to our audience?

First of all, at the beginning of your lecture, show or talk about the big picture and tell them where they are going to be at the end of your presentation
For example, when Steve Jobs wanted to introduce Mac Book A, in one of his popular presentations
Said :
today I want to introduce one of the thinnest laptops in the world.
He actually gave his audiences a big picture of what he’s going to present.
Second of all review the big picture before the transition
And finally, use the zoom in, zoom out techniques.
But… What’s that?

It means that you should go into your content and zoom in on it, then come back again and show an overall picture of what you Said and then go into the details again.

For example, look at this slide; this is the overall picture I showed you at the beginning of the course.
The first subject I’m going to teach you about is preparing the presentation and then design for the human brain and after that technical tricks, then delivery and presentation and finally the Murphy’s Law.

You see. I gave you a general bring the view of what I am going to teach you, and as you know, we are almost in the middle of the way.

Or for example, something interesting took place in one of my seminars. I was talking about how to avoid delivering a boring speech on an electrocardiogram and mentioned that If you are ready to deliver an effective speech, you must have a good voice and non-monotone one, with a good body language and suitable topics.
You should also consider attention triggers and spend some time for Q&A, and finally, do not forget to keep your confidence till the end of the lecture.

It was my overall view, and then step by step went through the topics one by one. It is zoom in and zoom out.

Now, look at this one.
I mentioned that each professional PowerPoint must have less text and more images, and you should tell the content not only read them, and the next one is to go big in your slides and at the end, minimize motions and effects.

Again here, I gave my audiences an overall view and then went to each part in detail!
to give you more examples, look at this one!
Yea, It’s a traffic light!
In a workshop called brave to overcoming shyness, I used a traffic light to show the overall view of the course.
In this traffic light, I determined the red color as the roots of the shyness and the problems in this field on the first day.

On the second day, I talked about beliefs that make us shy, and on the third day, I assigned the green light to skills that help us to leave the shyness aside.

That was actually the general view of what I was going to present in that brave workshop.
That’s what I meant by the big picture.

In the next section, we are Going to talk about memory.

Here we want to learn how our brain works does.

Right now that you are watching this video, you hear my voice and you see the slides, sitting on the chair, the chair is putting pressure on your body, room temperature, Ambient noise, all of them are actually surrounding you.

We are here to know how does our brain actually work?

Before that, we should know we have three types of memories. The first one is sensory memory.

At the moment, you are receiving so many different information from all your senses. Still, you only pay attention to some of them. For example, right now, you’re listening to my voice, this information goes to your short term memory, and after that, some of them will go to your long term memory.
Now let’s review each one’s features together.

If we know the right way to send that information from the short term to the long term memory, then we can keep them almost forever.
Here we have unlimited sensory memory, and on the right-hand side, we have the long term unlimited memory as well.

In the middle of these two memories, there is an intersection called short-time memory, which is actually limited.

And the point is that: this is the biggest challenge for presentation means that most of the speakers don’t know what their audience’s short time memory is kind of limited.
So they may make a mistake

Payam Bahrampoor
http://payamspeaking.com
I am an instructional designer! The one who loves to improve the quality of my life and others in a real sense. To achieve this goal, I am keen on using neuroscience to design cognitive interventions. I am pleased that since the establishment of +1 in 2012 we have used the slogan of being more effective than one single person to make the world a much prettier place to live.
Previous Post 5 easy ways to start a creative business Next Post The best tip for crisis management in public speaking