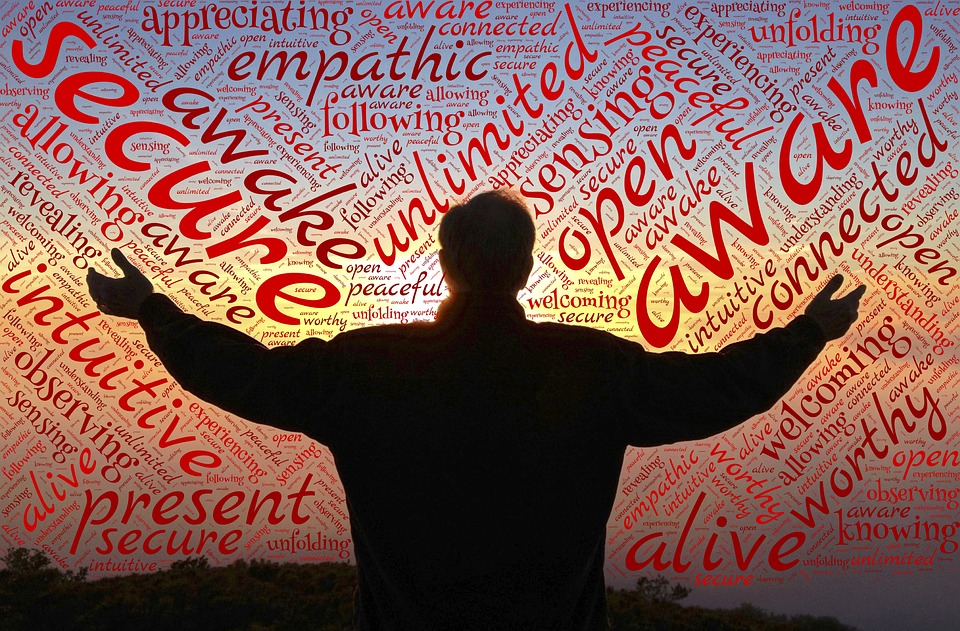 Ways of being a successful businessman

We all are attracted to our body language. Without knowing, we are tempted to communicate with body language: a smile, an offensive look, a meaningful wink!!! With body language, we can be anything, but in this article, I want to tell you how to look like a successful businessman?

Once, the president of the United States, Barack Obama, had a meeting with one of the` European country and he shook one of the security guards’ hand. But when the guard wanted to handshake with the second person after the president, he didn’t see his hand and walked away from him. Many rumors came out, and even BBC and NewYork Times wouldn’t stop talking about it.
See that a handshake causes how much talks?

What we do with our body language determines our personality and lifestyle. That’s what a successful businessman knows how to do. For example, if you are a manager, you can choose who to hire by noticing their body language. We can even ask someone out on a date by using body language.

What are the ways of showing power and dominance for being successful businessman? 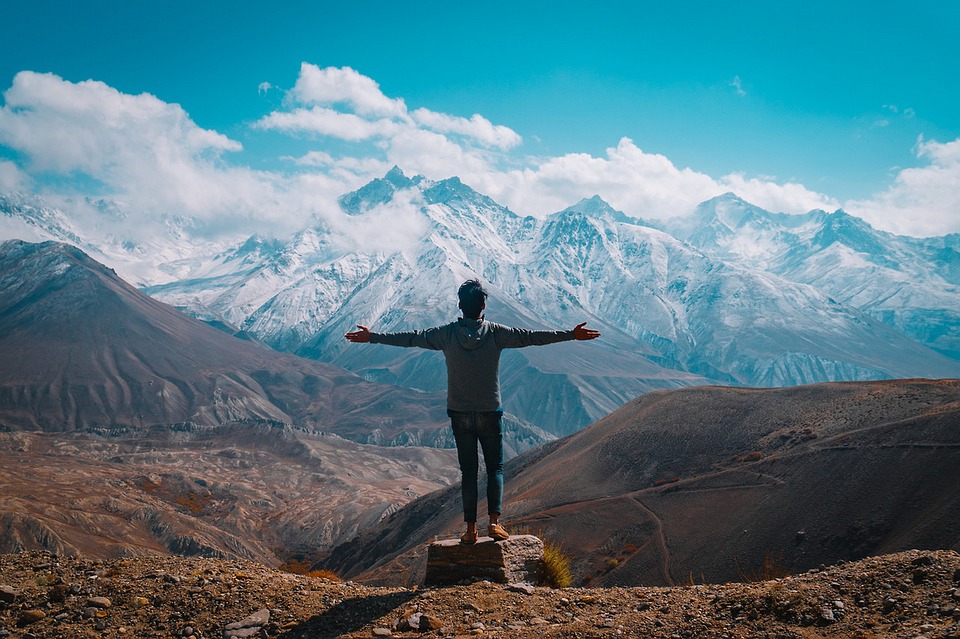 To be a successful businessman, you need to act like one.

It means expanding something. Make yourself more significant than the weak person you used to be. Occupy the space and make your environment larger. Animals do it, and humans too. People see themselves more significant and more important when they have power, and they feel powerful. It shows us how old and global power is.

This matter is known as pride which Jessica Tracy has studied on a lot. She concluded something big when she experimented on two groups of people: one with sight and the other was people who were blind since their birth. She asked them to feel significant, fantastic, and open their arms when they win in a game. So the blind and the sighted opened their arms and put their chin a litter up. They were proud of themselves, no matter they could see or not.

What about when we feel disabled? It’s the opposite. We feel small, humble, and we don’t want to encounter the person beside us. People and animals do exactly the same in this situation too.

So when it comes to power, we compete with the others’ body language, not to mimic theirs. When someone shows how powerful and charismatic they are, our body language wants to show our inability.

I’ve seen it with my own eyes. I figured it out in MBA classes. I saw people who entered the class, came to the middle of it, and sat on a chair. Leaned on it and opened their arms. I saw some other people who came inside and sank into their chair. We could see how they feel from their facial impression and body language.

Finally, it occurred to me if we can change people’s mind and thinking by changing their non-verbal behavior.

I asked one of my colleagues, Dana Carney to show how successful she is till she becomes a successful person. It’s possible that when you show how powerful you are, you truly become powerful and look like a successful businessman. 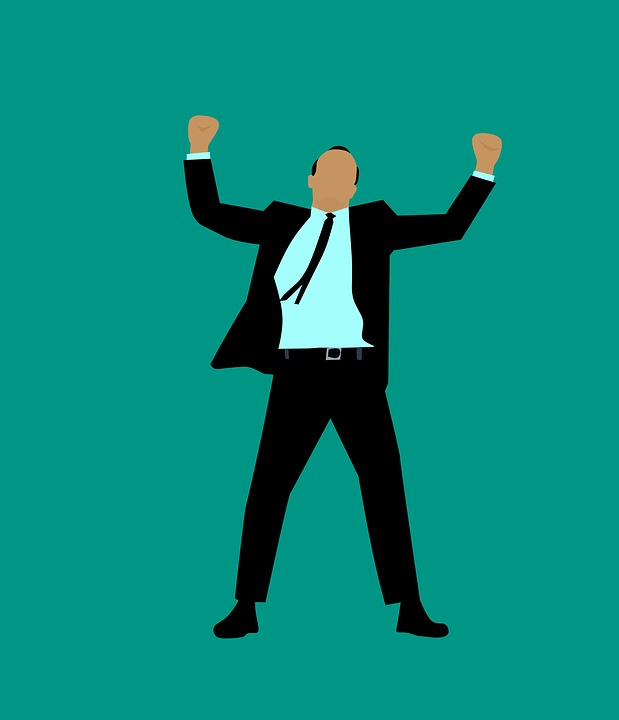 Try to be a successful businessman by opening your arms and walking straight.

We all know our mind changes our body but does our body change our mind too? When I say mind I mean the physiology that makes our thoughts and emotions. I mean hormones. How does a powerful mind work beside a disabled one? No wonder powerful people are more confident, fearless, and optimist. They genuinely believe they are going to win on a bet. They mostly think abstract, so they take more risks.

There are many differences between a powerful and a weak person. There is a difference between hormones physiologically: Testosterone, which is for dominance and superiority, and Cortisol, which is a hormone for stress and tension.

What we found is that powerful male animals in primates had a high level of Testosterone and a little bit of Cortisol. Impressive leaders are the same. What does it mean?
It means when you think about power; it’s only about Testosterone. Power means you react to stress. You want someone strong and dominance with no stumble against stress.

We can say that our body makes our mind (apparently at least). Also, the position we accept can instruct our mind. So we took a test. The participants must pretend they are powerful, and some of them don’t. When they were feeling powerful (or powerless), we asked them to gamble (take a risk).

The result was that when they felt powerful, they gambled 86% of the time. But when the participants felt weak, they risked 60%. It is a huge difference.
It seems our non-verbal behavior determined how to think and feel.

Can power gesture change our life? 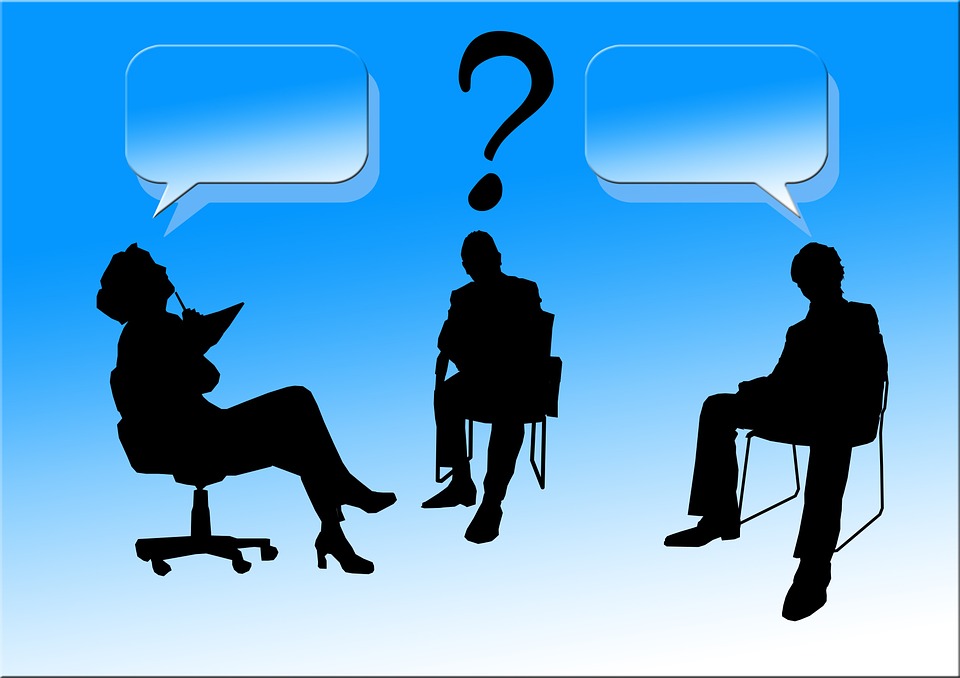 Sit, walk, talk and act like a successful businessman and a powerful person.

There was another experiment. Some employees went to a company to get hired. Some of them pretended to be powerful, and some others acted like they were weak. They looked at their notes all the time, and they crouched.
After the interview, we can see that only the powerful ones got accepted, no matter if it was a real power or a pretend.

Payam Bahrampoor
http://payamspeaking.com
I am an instructional designer! The one who loves to improve the quality of my life and others in a real sense. To achieve this goal, I am keen on using neuroscience to design cognitive interventions. I am pleased that since the establishment of +1 in 2012 we have used the slogan of being more effective than one single person to make the world a much prettier place to live.
Previous Post How to walk during a speech? Next Post How to eliminate worry?