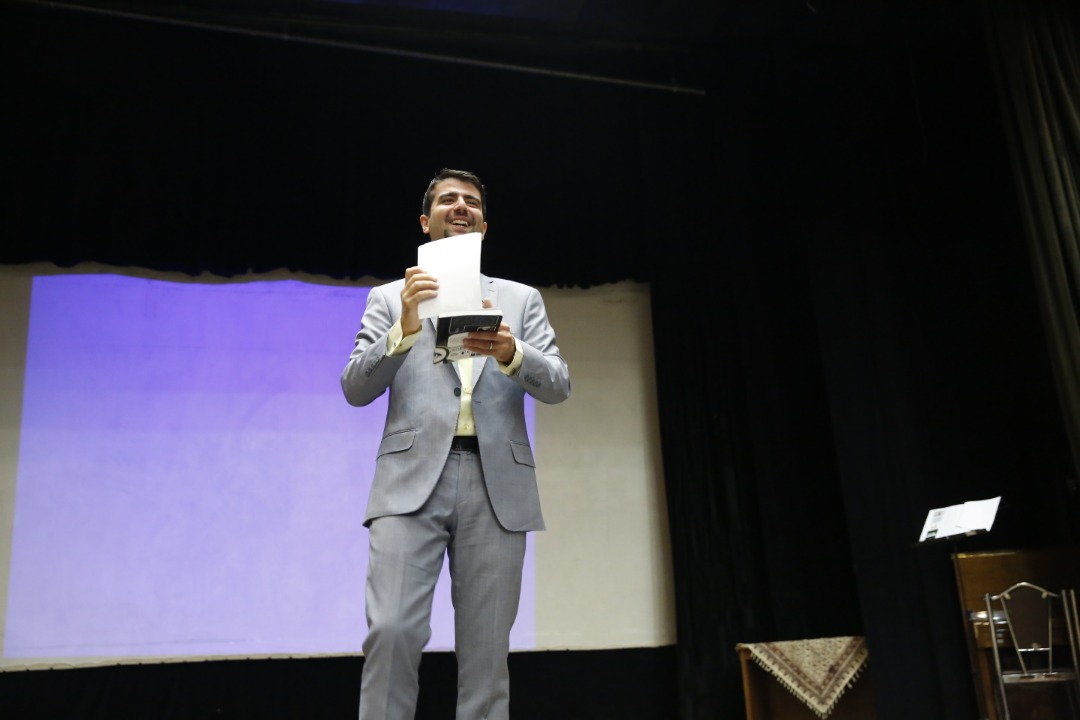 How to move during a presentation?

How do we have to move during a presentation?

The way the speakers move during a presentation is a part of their body language. You can be almost sure that you lose your audience if you don’t know how to move on the stage.
For example, in this picture, I played as a bad-tempered speaker who leans on the tribune, and as I call it, he embraces the tribune. 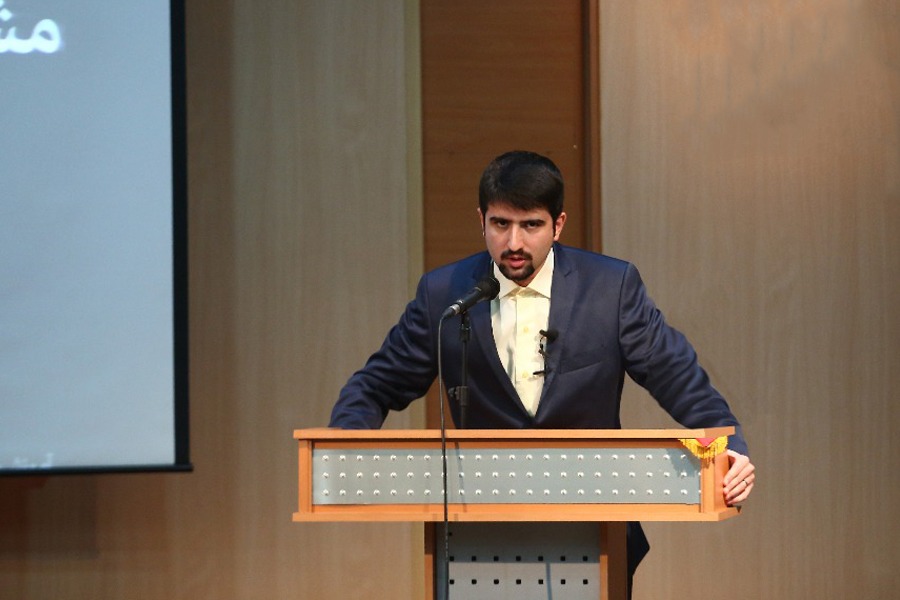 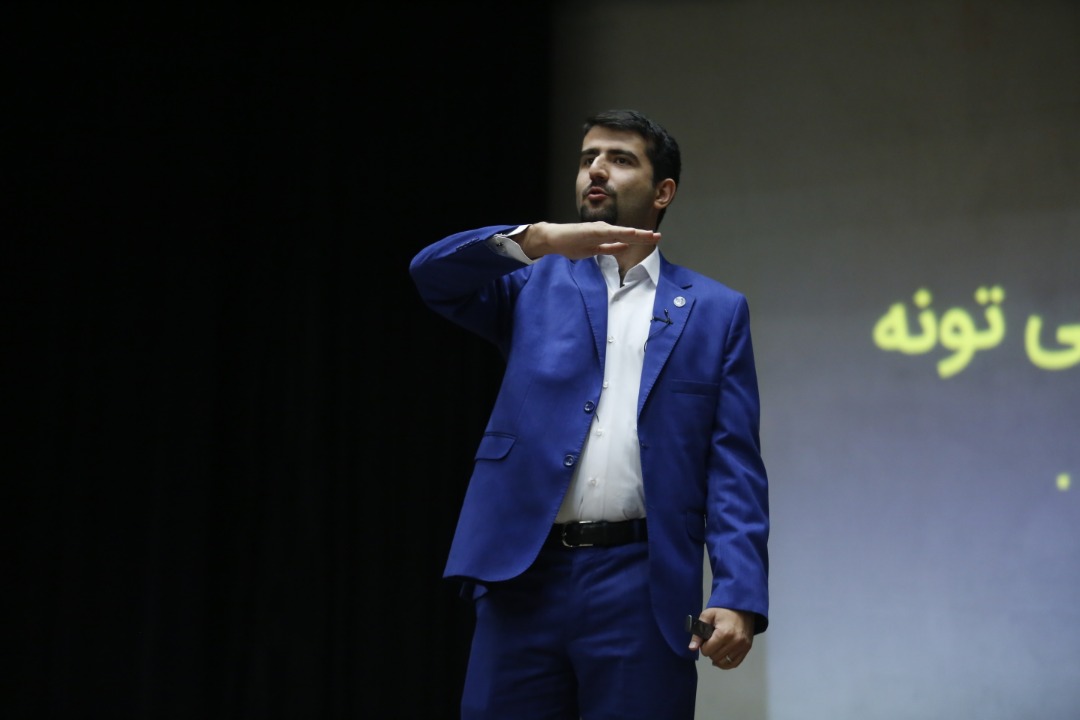 Best way to impress the audience is to move during a presentation like this image.

In the other picture, I present in an ordinary position. (which is my usual way of presenting).
Which one do you prefer?

Avoid standing behind the Tribune

How to stand beside the slides?

Some people say it’s inherent to be a good speaker and have public speaking and presentation skills. Well, I have to inform you that no one knows how to move during a presentation and stand beside the slides since he was born.
Maybe even you have never noticed this point before. The fact of how important and influential the place you stand beside the projector is.
You may underestimate your direction of reading, but it’s the first thing that matters. How your pupil moves while you read (from left to right for many countries)?
You know the slides are shown on a wall or a curtain in front of the audience, and it’s much bigger than your size, so the audience prefers to see it instead of you without even knowing it.
What matters next is which side you should stand? The right side of the wall or the left side?
If the audience is a group of people who read the slides from left to right while you stand on the right side of the wall, the viewers may forget to look at you sometimes. 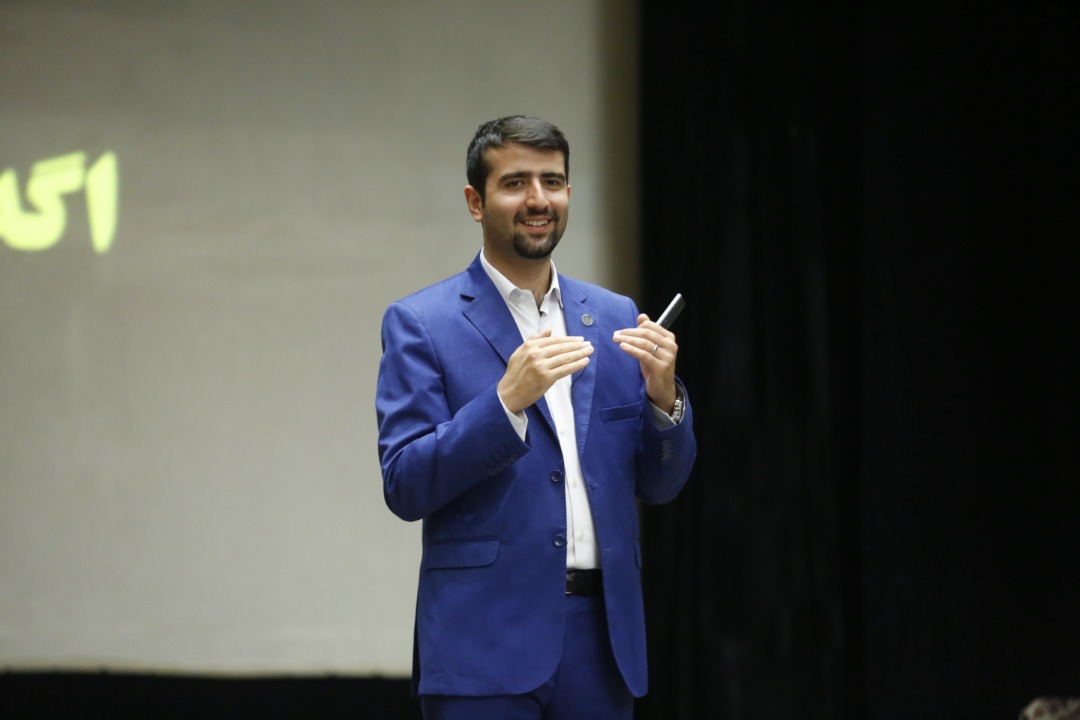 Sometimes I have a device called presenter in my hand (like this image) that helps me to change the slides. This way there is no need for me to go to my laptop every time I want to change them. It helps me move among the audience and control the slides from long distance at the same time.

Read more: how to make a professional PowerPoint presentation design 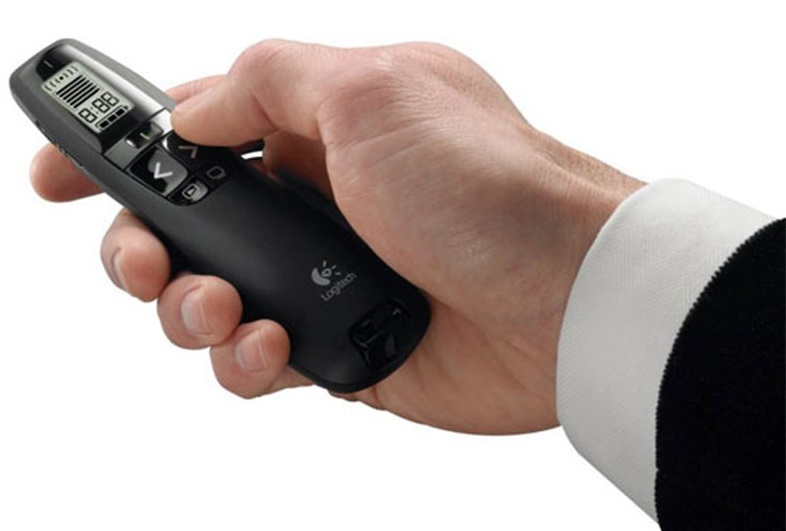 What is a presenter and how to move during a presentation while you have it.

A presenter is a small device which has some bottoms on it. There are many kinds of presenters. Some of them have a laser pointer. It has a great use, but it distracts the audience if you point it in the wrong direction. Imagine you are sitting in a dark room and talking to someone. Meanwhile, you see a red light moving on the wall. Certainly, it will distract you.

I hope you get enough info about how to move during a presentation by reading this article.

Payam Bahrampoor
http://payamspeaking.com
I am an instructional designer! The one who loves to improve the quality of my life and others in a real sense. To achieve this goal, I am keen on using neuroscience to design cognitive interventions. I am pleased that since the establishment of +1 in 2012 we have used the slogan of being more effective than one single person to make the world a much prettier place to live.
Previous Post Body language: Communicate better without using a word Next Post 5 quick ways to remember a speech without notes