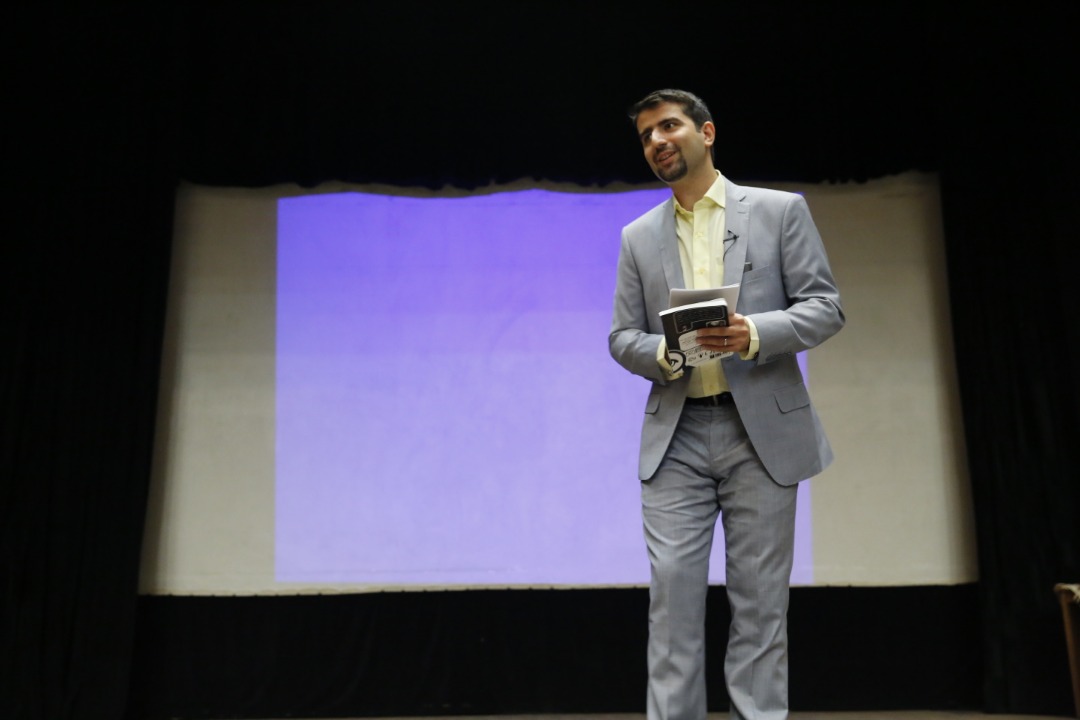 How to stand on stage when speaking?

Best tricks to stand on stage!

In this article, we want to talk about how the speaker should stand on stage and in front of the audience. Which positions are right and which ones are wrong? Where should we stand and how should we act?

1- How to stand on stage behind the tribune?

Generally, in the public speaking and presentations, the speaker stands on stage and behind the tribune which is in front of the audience. Some speakers put their hands on it, some lean forward and others just stand. 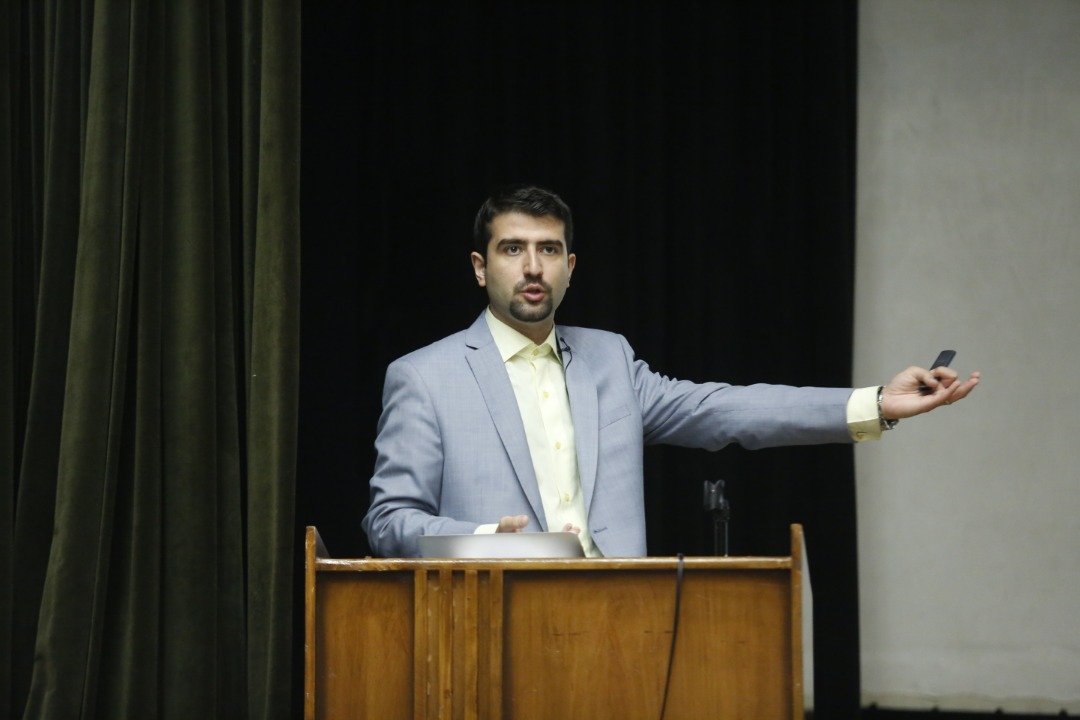 Some speakers stand on stage and behind the tribune

Sometimes there is a flower pot on the tribune. There are some pros and cons for this situation. I think there is only one advantage and it’s that the speaker will be comfortable, but it’s not a reasonable reason.

When you are behind the tribune, your body language is not clear, and you can’t move and walk. The audience is annoyed when they star at somewhere. Staring makes the eyes tired and it’s boring. But how should we move?

Some speakers move too much. Again, it makes the audience tired. We have to walk a few steps and then stand still. Talk for several minutes and again walk some steps, stand and talk. Another thing is to stand in front. When you step back, the audience feels bad and they think you are running from them. you don’t need to be too close. One or two steps behind the edge of the stage are enough. 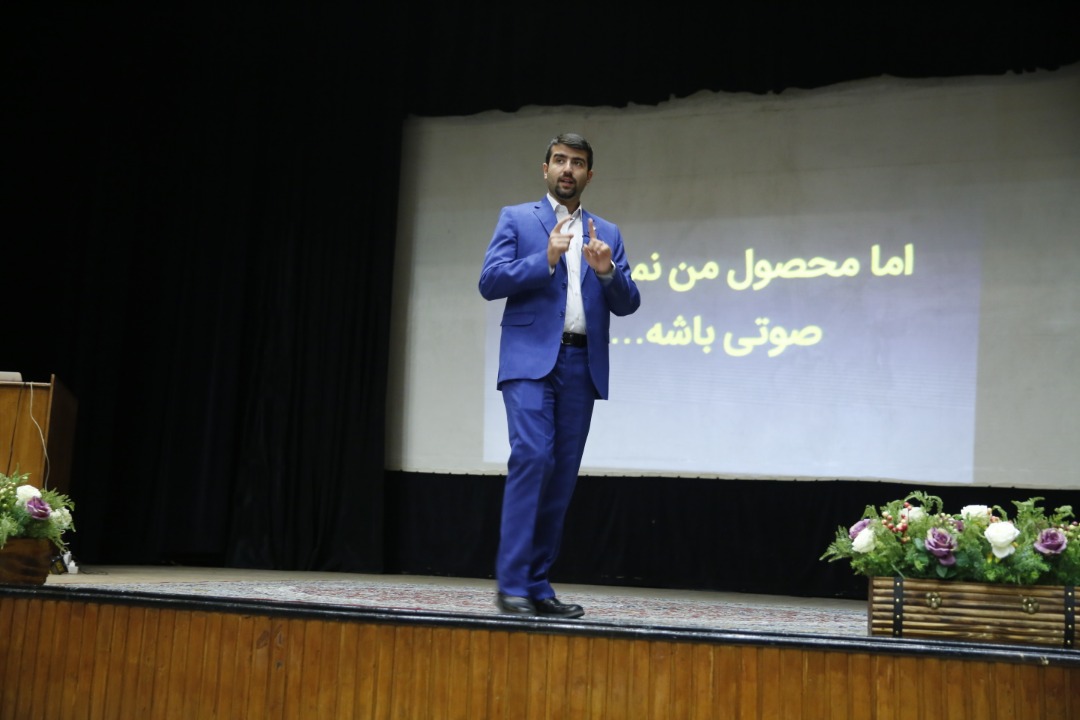 If you stand on stage, try to be closer to the edge.

Some speakers come down from the stage. It makes the audience more connected to you but it has some problems too. First, the camera can’t film you and second, if the hall has two floors, the audience on the second floor can’t see you. It will be okay in some salons which have steep, but some salons are flat and this way the ones who sit on the last row can’t see you. 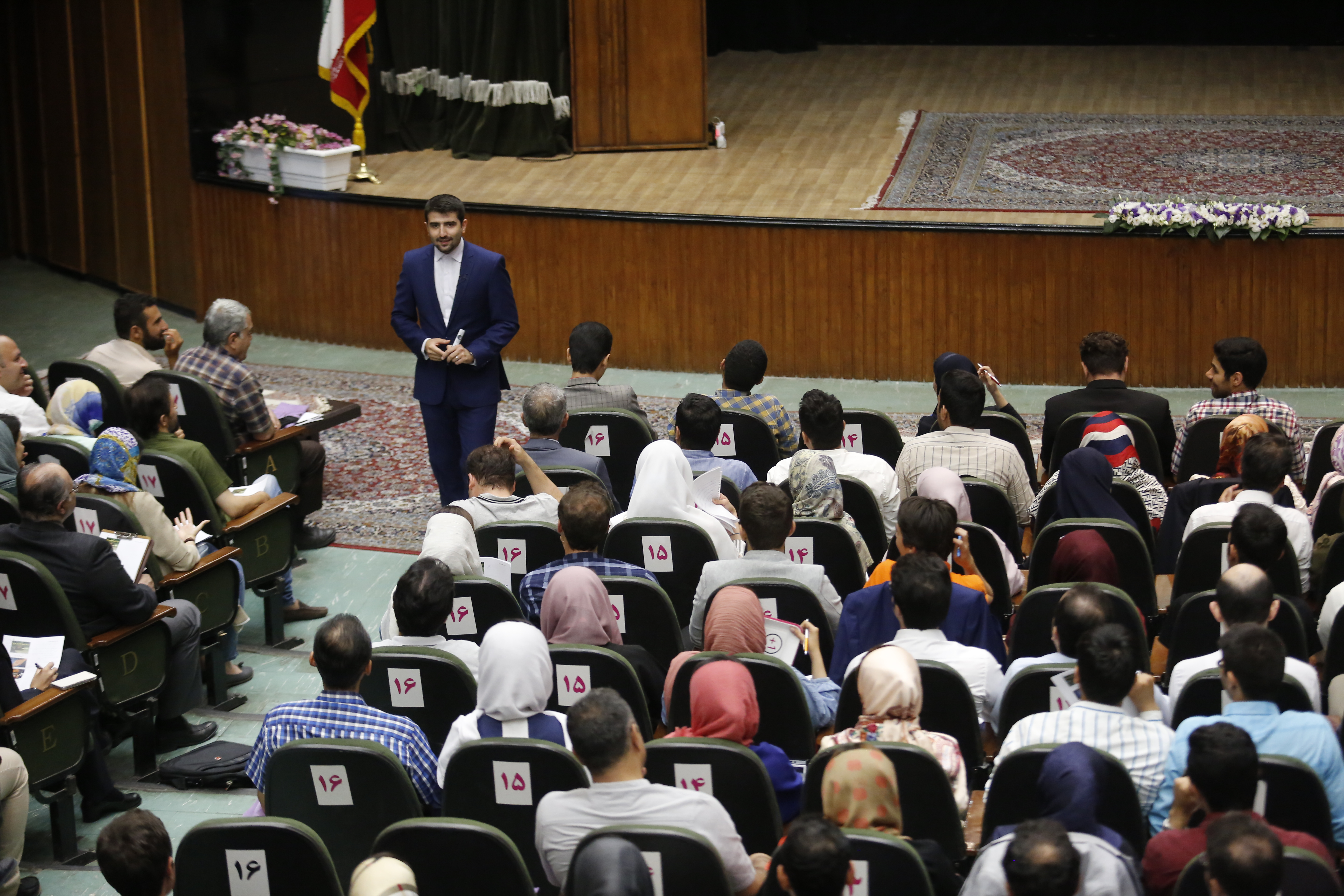 If you want to stand on stage the way the audience notices you, you come down sometimes 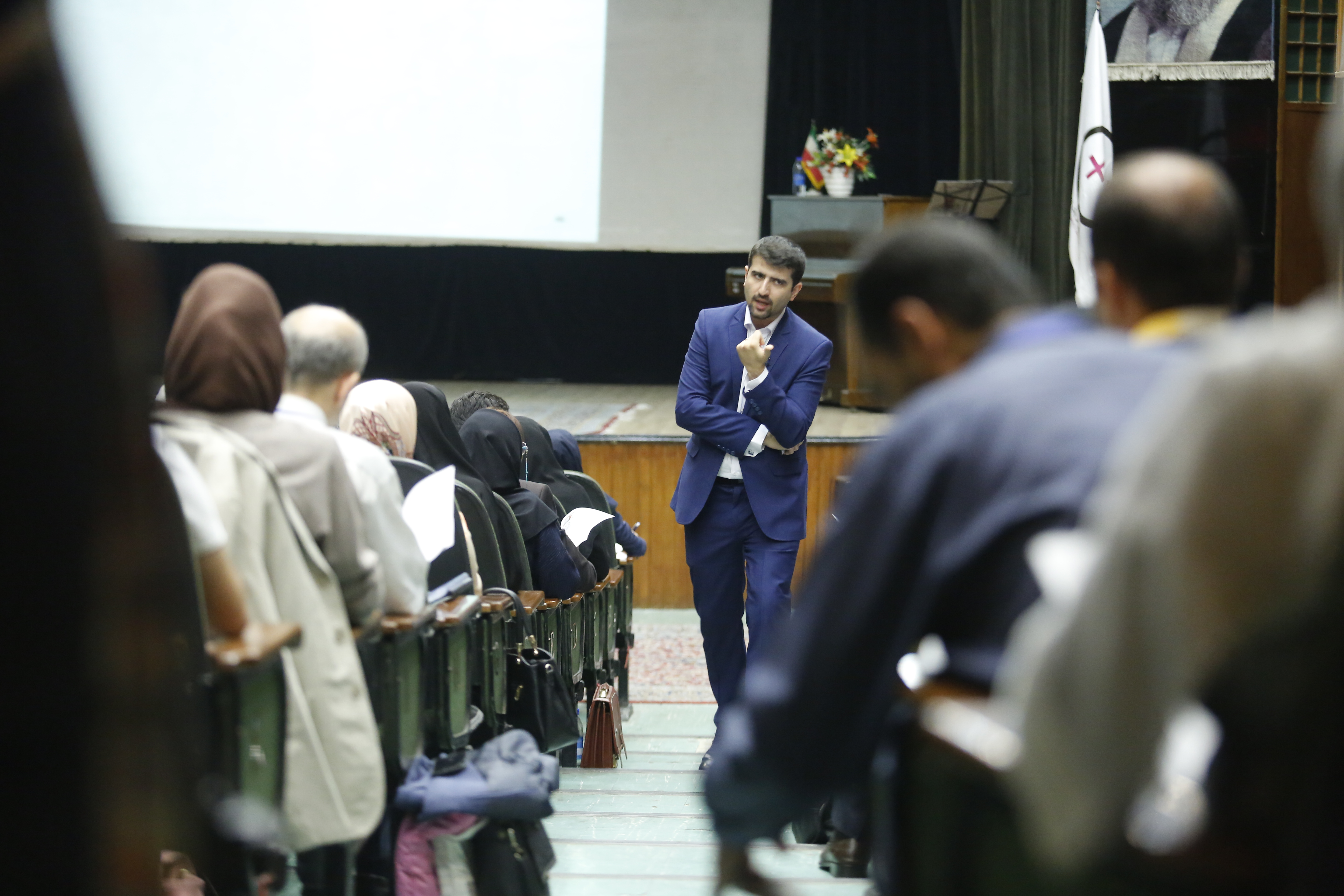 Some speakers don’t stand on stage for too long and they like to walk among people. but don’t do it for too long

Payam Bahrampoor
http://payamspeaking.com
I am an instructional designer! The one who loves to improve the quality of my life and others in a real sense. To achieve this goal, I am keen on using neuroscience to design cognitive interventions. I am pleased that since the establishment of +1 in 2012 we have used the slogan of being more effective than one single person to make the world a much prettier place to live.
Previous Post 3 easy public speaking techniques to make your presentation attractive Next Post The importance of group work in the classroom