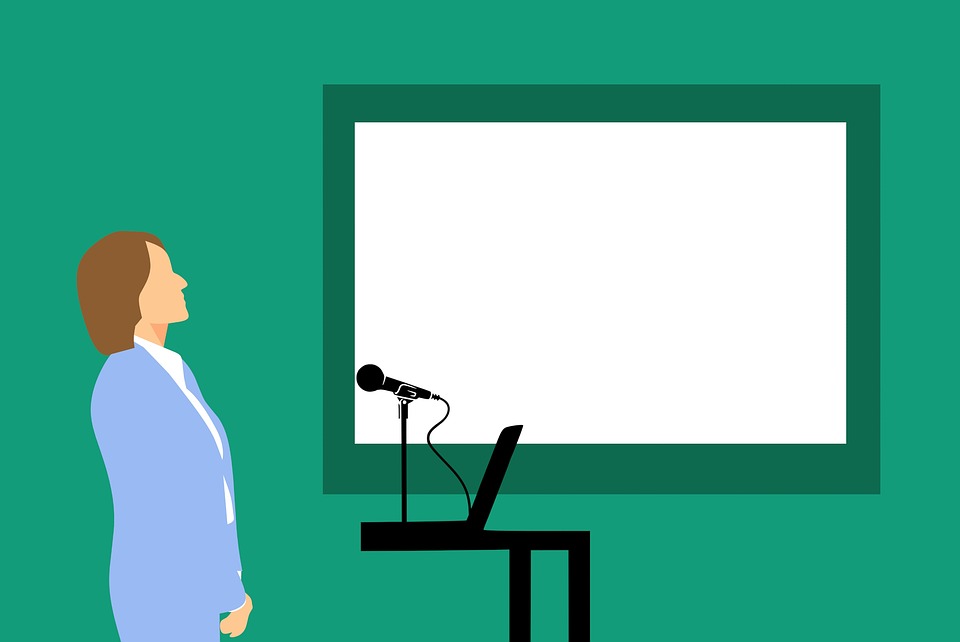 How to stop being shy and quiet?

One particular method to stop being shy

Shyness and fear are destructive to public speaking that we can delete very quickly. There is always a way to stop being shy and quiet.

Almost most people imagine that it’s only them that have such a fear and they make such a big deal out of it. The way they speak about it is like it’s a big secret and no one has it too! But the truth is that everyone- precisely most people- has this fear and want to stop being shy and quiet.

Some people have trembling hands during public speaking, some gasp and feel blushing, their mouth becomes dry and they forget what they want to say.

We all experience the fear of public speaking and presentations and we are not the only ones. Everyone wants to stop being shy. It’s inclusive enough that the great belletrist and writer, Mark Twain says: 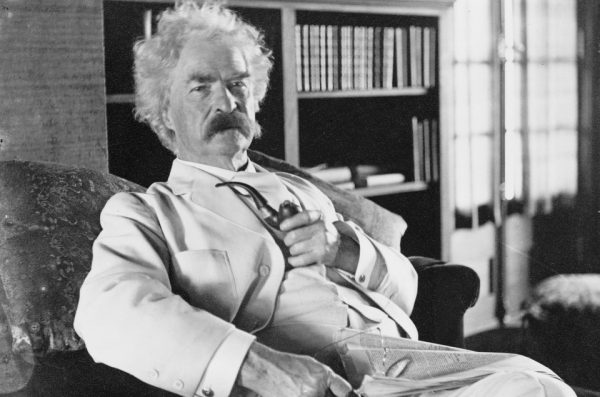 there are two kinds of speakers but all speakers want to stop being shy.

Fear of public speaking can have many reasons but mostly it’s because we don’t have enough recognition about the subject and 90% of times, it’s the same in public speaking. In public speaking, we don’t know anything about the environment and our brain thinks it’s in jeopardy: we might do something wrong or no one will listen to us and trust us.

What are the reasons of being shy in public?

1- things we have a bad memory of them
2- things we don’t know, and we don’t have an exact image of them
3- acquired fear which we learned from others.
4- Fears of mental disorder and illnesses

Fear is destructive to public speaking like being shy.

Fear of public speaking comes from the first and the second.
It’s good news if you want to stop being shy and overcome this fear because you can alter an unpleasant experience into a wonderful habit by practice.

But the second issue is shyness!
Most people are shy to speak in public! This problem solves even easier than fear. You just have to put yourself in a situation!

How to manage the fear of public speaking?

It’s essential to most of us to manage our fear in public speaking. But because we used to run from our fear since we were a child, we rather not to speak in public instead of improving its skills and it makes us fear more!

The best sentence is: action cures fear and laziness causes it.

Payam Bahrampoor
http://payamspeaking.com
I am an instructional designer! The one who loves to improve the quality of my life and others in a real sense. To achieve this goal, I am keen on using neuroscience to design cognitive interventions. I am pleased that since the establishment of +1 in 2012 we have used the slogan of being more effective than one single person to make the world a much prettier place to live.
Previous Post 3 parts of brain: Why am I so scared of public speaking? Next Post Step by step principles of PowerPoint presentation