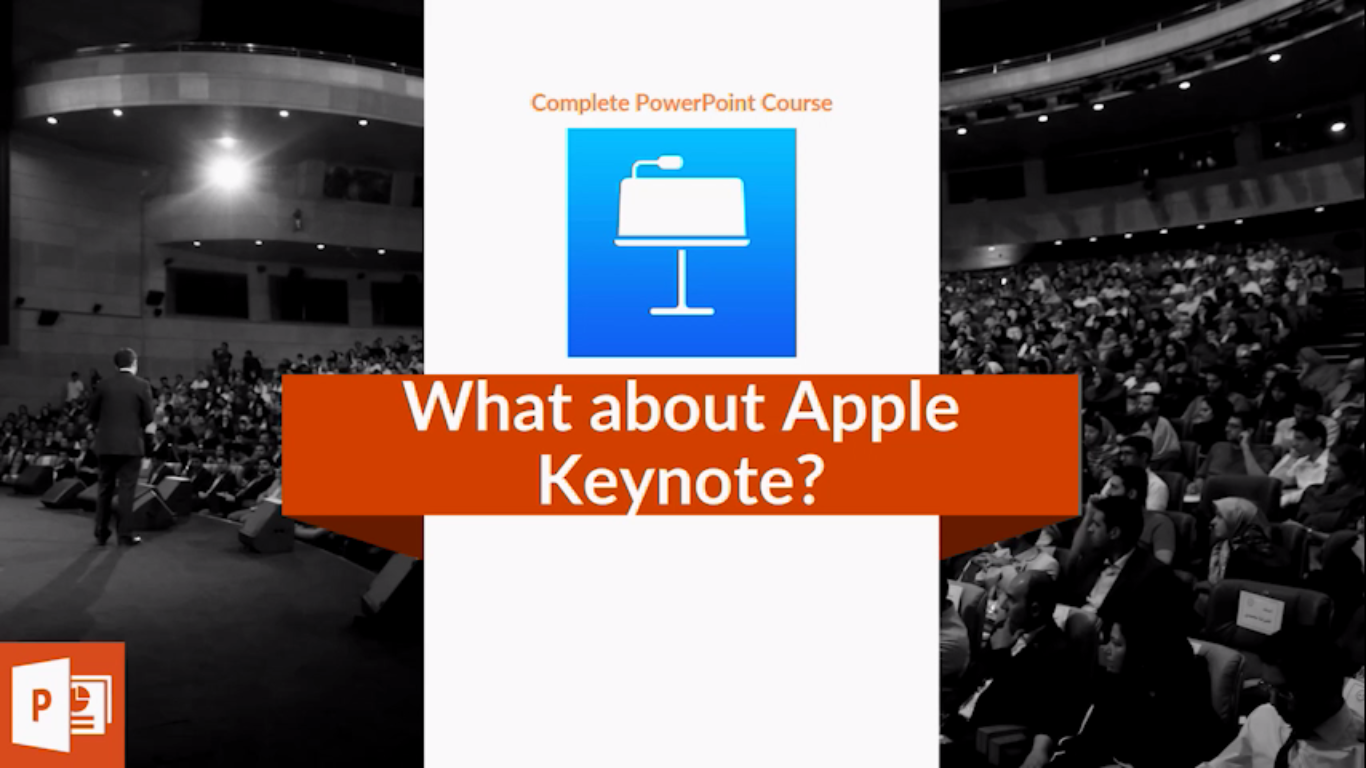 PowerPoint or Keynote? Which one is better?

PowerPoint or Keynote? Is PowerPoint better than Keynote?

The simplest answer to this question is no. Each one of them has their own features and functions. We compare their functions to see which one is useful for which kind of users. PowerPoint or Keynote? Then we learn how to update PowerPoint software.

Most people ask about Keynote. Which is just for Apple cellphones and laptops. They ask “if the keynote is better or PowerPoint?”

First I have to tell you something. I Almost used Keynote for my presentations. This is one of the fewest presentations that I worked with PowerPoint. PowerPoint has many functions. Now that I am using it, it has better features, functions, and uses. Specially subscription 365 is very lengthy.

But we may have to use any one of them in different situations. The most important thing is how to create a keynote output for PowerPoint.

The general question is that which one is better PowerPoint or keynote? It depends on what you want to do. Mostly we can do all of the same stuff with both. Each one has its own features, new updates, and changes. It’s not an important concern.

On the other hand, I have to say that PowerPoint is better in graphic, master slide, and colorful themes. I probably tell to an amateur to use PowerPoint because it’s easier and people are more familiar with it.

Another point is that you can open a PowerPoint file with keynote but you can’t open a keynote file with PowerPoint.

I think now, you clearly can tell the difference between them and figure out which one is more useful to you based on your needs: PowerPoint or Keynote?

How to update PowerPoint?

Let’s see how to update our PowerPoint because by updating that, you would provide with so many new items, icons, and features.

If you use office 365 subscription, it has an interesting feature which you can go to File, Account, Office update.
As you click on update… well, here it says that I’ve updated the last version, so there is no update available now. There is also a feature called office insider.
You can register here and be one of their members as the first people who can receive first updates and the newest features.

Also, you might get a new update every week. Now I click on office insider, change level. Then there is office insider again and monthly channel which you’ll get the latest updates and changes every month.

I would rather be the insider member and receive the updates every week. I click on Ok to save all.
When you click on About PowerPoint, there are more descriptions and explanations, about product id and other stuff.

Every time you receive a new update, you have to confirm and in what’s new section it will show you what functions and features are added to your PowerPoint in this update.

Another question in that which one do you think is Better, Prezi or PowerPoint? In a short answer I can say PowerPoint is much better than Prezi because Prezi is very complicated and if you don’t know how to use it, it’s going to end a failure.

I have one big seminar every year and I mostly use PowerPoint or keynote in it because they are almost the same. Then I use Prezi for ten or twenty minutes inside my presentation for variety. And it’s just for diversity, nothing more.

So I don’t suggest you use Prezi for the whole presentation unless there is a particular situation. Then you can consider using it in the middle of the PowerPoint or after it.

Payam Bahrampoor
http://payamspeaking.com
I am an instructional designer! The one who loves to improve the quality of my life and others in a real sense. To achieve this goal, I am keen on using neuroscience to design cognitive interventions. I am pleased that since the establishment of +1 in 2012 we have used the slogan of being more effective than one single person to make the world a much prettier place to live.
Previous Post Life purpose: 8 simple ways to find your true purpose in life Next Post 6 ways to start your speech and make it marvelous-and 2 common mistakes