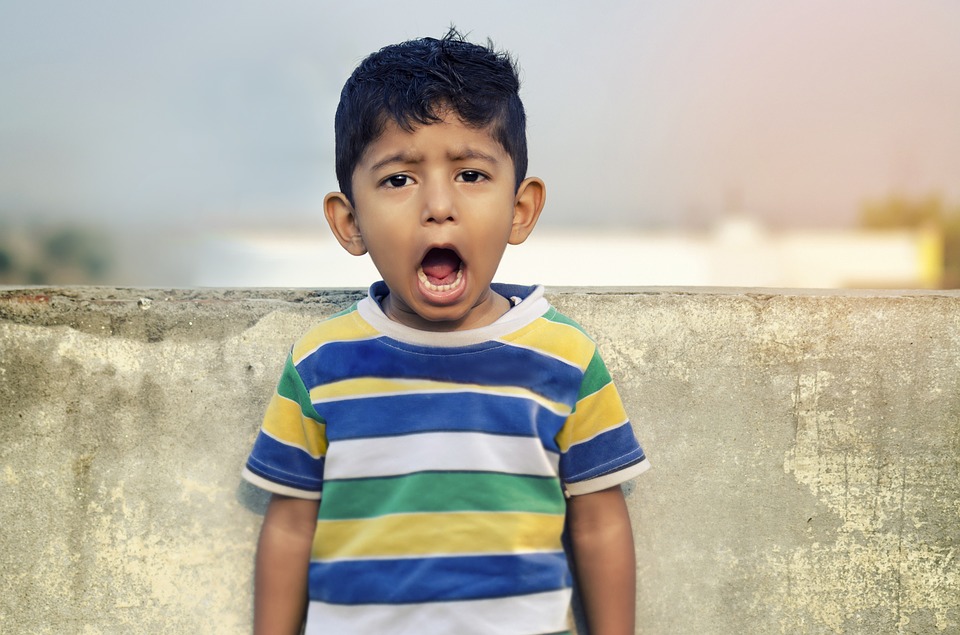 The best benefits of speaking loudly

Why is speaking loudly is useful?

Usually, children have a high projection because they open their mouth completely. Speaking loudly needs a full opened mouth, and that’s why we don’t have a loud voice most of the time. Our voice energy is often low, and our words are not clear.

In this article, I explain the benefits of speaking loudly and the method to do so.
Then you will learn how to open and close your mouth when you want to speak loudly. We try to teach the techniques which makes your voice louder and more transparent.

Have you seen kids? When they want to call their mothers, they open their mouth as much as they can and shout their mother. The key to speaking loudly is to open your mouth completely. 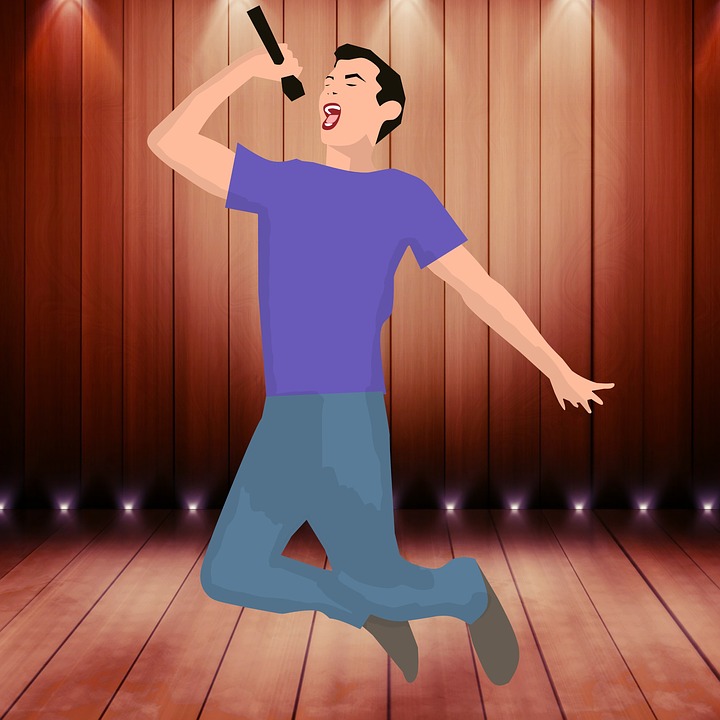 Speaking loudly helps you attract the audience’s attention. That’s what singers do.

Now let’s talk about projection. When you have a high projection, the audience will hear the same voice from every corner of the hall. It is vital for the public speaker when something goes wrong with the mike.

There are projection and volume, but they are different. Once my friend had a presentation somewhere. He said the hall was a place where his voice doesn’t reach the end of the hall.
He wanted to use a mike, but I said no. It was wrong because mikes have volume, not projection.
Projection helps the audience to hear the same voice from every corner of the hall. When you use a mike, the audience in the front hears a loud voice, and people in the back will hear a vague sound.

The audience gets bored when you have a steady voice all the time. Your voice must have ups and downs alongside projection.

The audience that doesn’t hear your voice at the end of the presentation salon would rather check his phone instead of listening to a vague and unclear voice. Therefore, one of the benefits of speaking loudly is that you won’t lose your audience which is the most necessary one.

You can also read “How to protect your voice?“

Payam Bahrampoor
http://payamspeaking.com
I am an instructional designer! The one who loves to improve the quality of my life and others in a real sense. To achieve this goal, I am keen on using neuroscience to design cognitive interventions. I am pleased that since the establishment of +1 in 2012 we have used the slogan of being more effective than one single person to make the world a much prettier place to live.
Previous Post Using pictures in presentations Next Post 4 Simple ways of doing a presentation with a cold