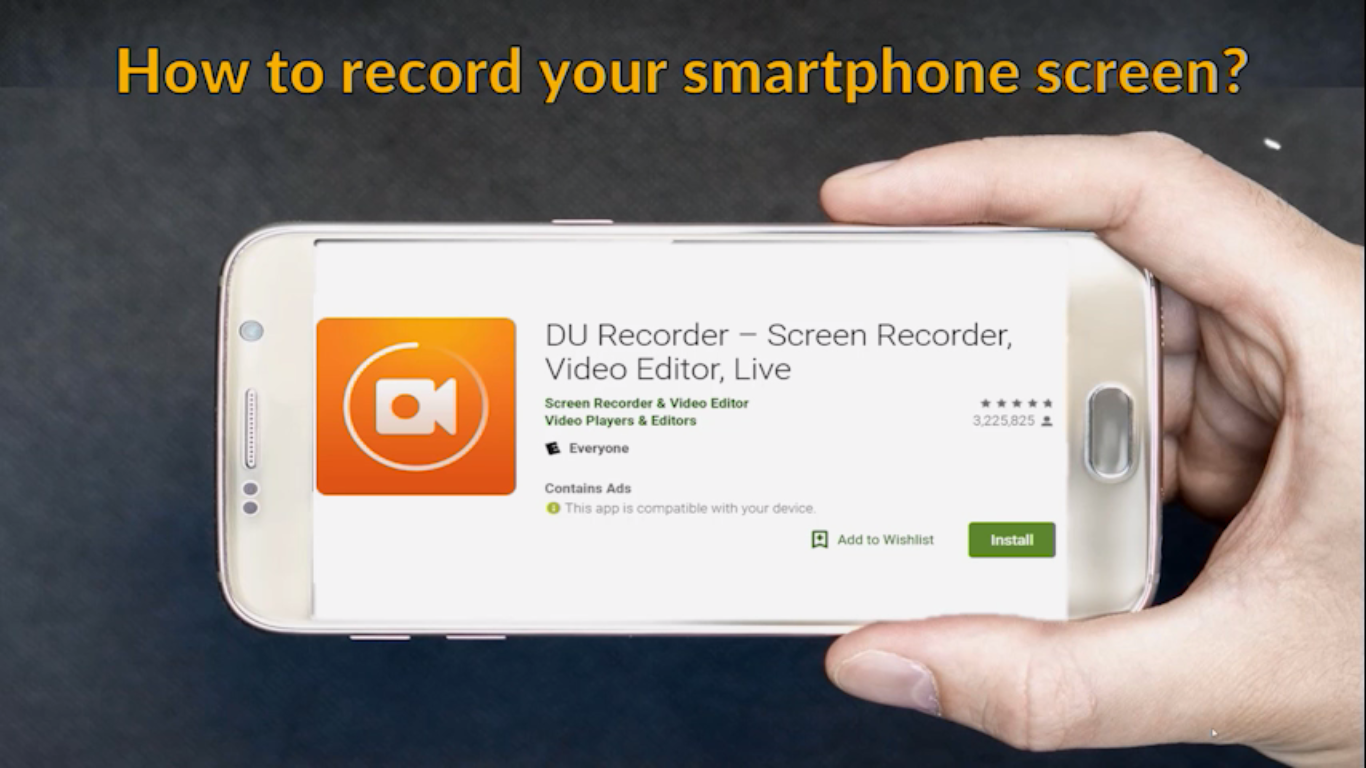 The guide you need about screen recording for your presentations

One of the most important things you’ll need is screen recording, and how to record it from the screen. I will explain two ways now. First, using PowerPoint. PowerPoint has screen recording ability. Now I do that for you. It’s easy.

You click on Insert, screen recording. There is a frame here which asks you to select an area. You can choose the place you want. For example, I select the whole screen here. I want to show something in my slides. We can click on the record button, the microphone is active too, and now I start working.

It says if you press the windows key with Shift and Q, you can stop the recording. I do that now. Windows key, Shift, and Q. we go back to the slides. Look, it’s added here. Now you have the slide in the video version. You can cut it, make it shorter or longer, and record whatever you want.

The next method I want to suggest is recording from a cell phone. Sometimes you want to film your cellphone. To do that, you can install the DU Recorder. It works on both Android and Apple. Although the iPhone has its own way to record which you can use that too. It’s simple, and it has many structures for teaching how to use it.
Another way to record is Camtasia software. When you install it on your laptop, you can record from the screen. Camtasia has recorded this course that you are watching right now. Well, it has more capabilities than PowerPoint. It can zoom, and the mouse arrow has a yellow color.

I can add a sound to the clicking and lots of other stuff. It means I can edit better and more comfortable. There are lots of shortcuts about how to use Camtasia. You just have to google it. It’s free.

A tip about projectors

One of the terrible things that happen for the projectors is when it shows the image like a trapezium. Most controls have the button named keystone, which changes the trapezium form to the normal one, rectangular.
Once, I had a presentation in a market that sells carpets.
I had to teach them the sales skills and methods. The projector control didn’t have much bottom on it.

But Look here… The keynote button was on the projector itself.

Look at the screen. It’s entirely like a trapezium. Here is the button which I could change the image shape on the curtain. Hence we can manage most errors in projectors. We just have to try and find its way.

Payam Bahrampoor
http://payamspeaking.com
I am an instructional designer! The one who loves to improve the quality of my life and others in a real sense. To achieve this goal, I am keen on using neuroscience to design cognitive interventions. I am pleased that since the establishment of +1 in 2012 we have used the slogan of being more effective than one single person to make the world a much prettier place to live.
Previous Post The best tip for crisis management in public speaking Next Post Book introduction: how to go from good to great?