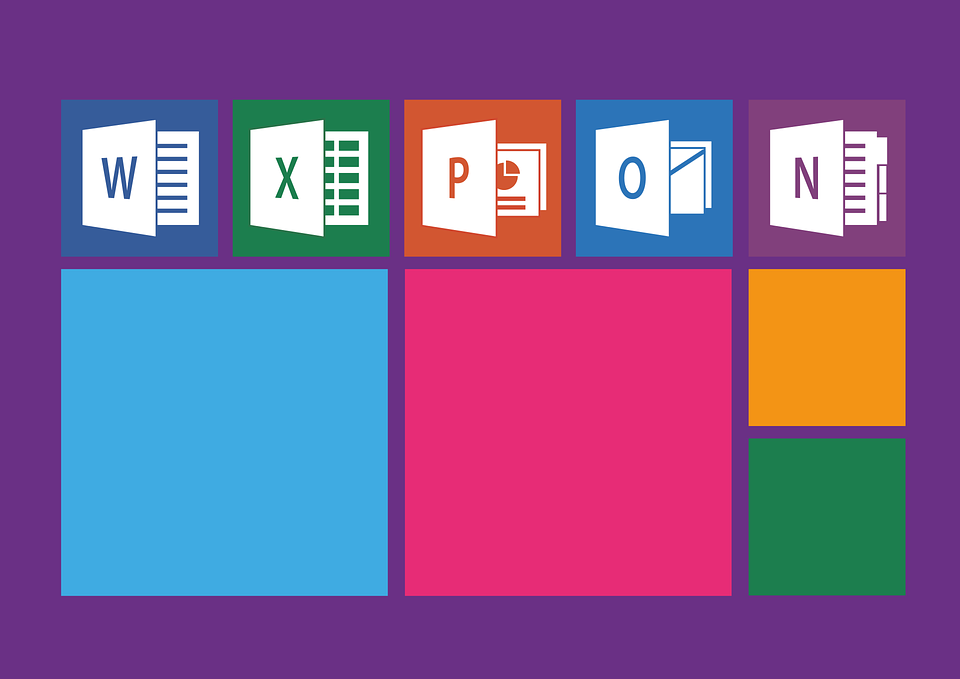 The best uses of PowerPoint in education

What is PowerPoint? And why do we have to use it? (part one)

As you all know, my education is in educational Technology and one of my specialty which also is my favorite is using PowerPoint. I always try to show some fractions of technology in education and in this article I want to tell you about uses of PowerPoint and the fact that why we have to use it at all.

Where did PowerPoint come from in the first place?

It was decades ago! If you can remember, there was a time when professional lecturers used slide machines. They put their colorful, 35-millimeter slides into that machine and showed others some images…
An operator (technical assistant of the hall) was always alarmed to hear the lecturer says: next slide, please.
As technology grew, the situation changed in a way that every place had its data projector and computer. Microsoft company prepared a software named PowerPoint so that we could show our slides digitally. Since every computer had its PowerPoint software, everyone, experienced or not, overused this service without knowing the real uses of PowerPoint and learning how to use it.

What is exactly PowerPoint supposed to do?

To answer this question, maybe it’s better if we start with Multimedia learning and who is better at it than Richard E. Mayer. 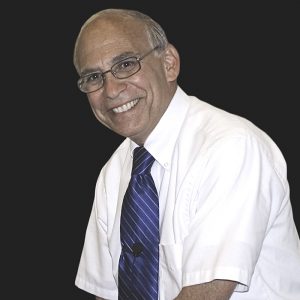 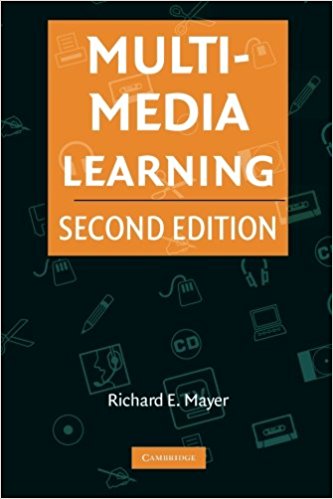 We can find out the uses of powerpoint with the help of Richard Mayer’s book: Multimedia Learning

His first principle is the Multimedia principle:
“when we use images and words at the same time, the learner will learn better than when we only use words.”
So one of the first uses of PowerPoint is using images in our presentation because it improves learning.

Is there anything to replace PowerPoint? 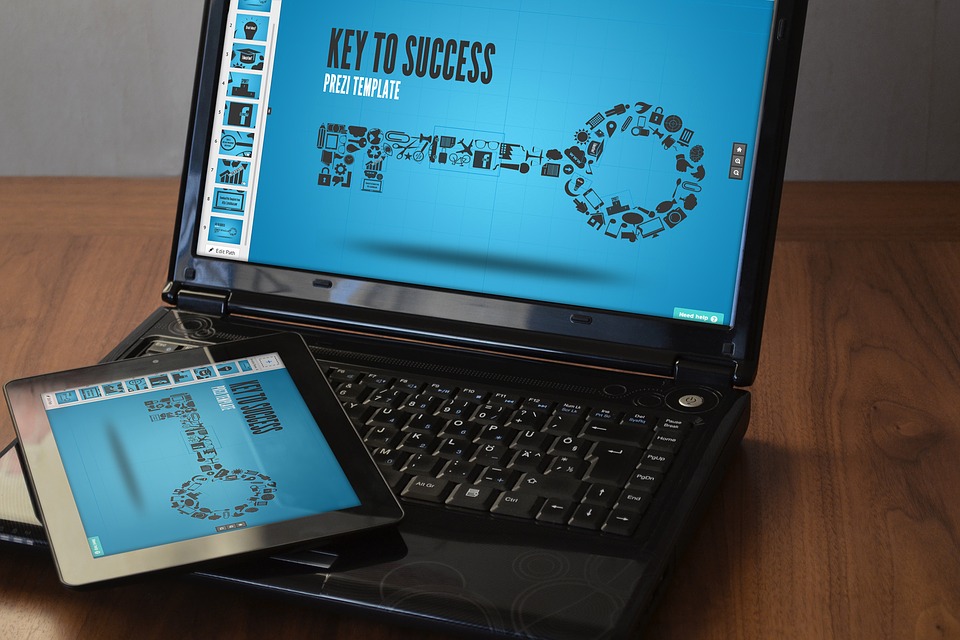 Since there is not much difference between PowerPoint and google slide show and Keynote can only be used in Mac, PowerPoint seems to be the best option. If we know uses of PowerPoint and the fact that how much powerful it is, we won’t be worried about other software.
PowerPoint has mostly used amateur and primary just like a big battle tank that a 3-year old child uses it as a place to hide and toys with it!

Do we always have to use PowerPoint?

Most of us heard this story:

A girl asked her mother: it’s always been a question for me. Why do you cut the ends of sausages and then fry it in the roaster?
Her mother said: I don’t know; this is the way my mother always made it.
She asked her mother about the reason and she said: I don’t know. It is the way my mother always made it.
They called the grandmother and asked her the same thing. Grandmother laughed and said: I cut the ends of the sausages because my roaster was too small to cook it in one piece.

The fact is that we don’t have to use PowerPoint all the time in all places. Before making PowerPoint, we have to ask ourselves these questions and then decide whether we have to use it or not:
1- About what subject do I want to talk? What is the core of my presentation?
2- Does PowerPoint help me to transfer my message more effective?
3- Is it common to use PowerPoint here? (for public speaking in a wedding ceremony, there is no need to have PowerPoint slides of bride’s father)
4- Which one is my purpose? To convince my audience emotionally or logically? (PowerPoint has a reverse effect on emotional presentations).

Payam Bahrampoor
http://payamspeaking.com
I am an instructional designer! The one who loves to improve the quality of my life and others in a real sense. To achieve this goal, I am keen on using neuroscience to design cognitive interventions. I am pleased that since the establishment of +1 in 2012 we have used the slogan of being more effective than one single person to make the world a much prettier place to live.
Previous Post Slide timing in PowerPoint 2013 Next Post 3 simple ways to protect your voice?

Hi Mr.Bahrampoor
I am so happy that you are my professor.
I want to thank you bacause of this article that was writted so simple and professional.I read your article and I realize all concept of this.
Thank you so much