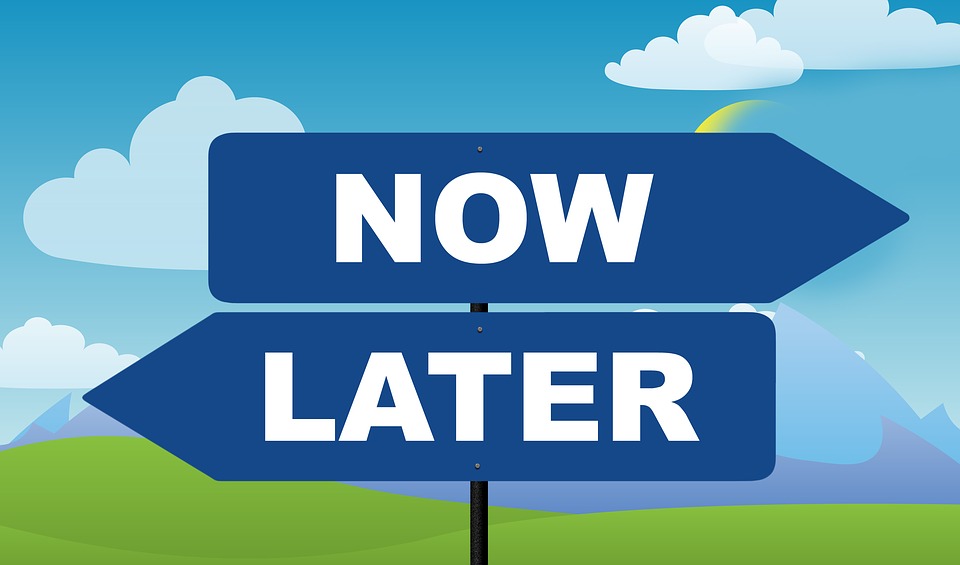 What causes procrastination and a step by step guide to overcoming it?

Let me start with an example to explain procrastination. There are times when we decide to do something. I:
– go on a diet after this party.
– plan to do this from tomorrow
– deal with my boss next month.
– Will change my job next year.
– Clean my room in time.
– Etc.

Also, there are situations that you don’t like such as:
– When you feel you are postponing chores.
– Feeling tired exactly before you start doing something.
– Being lazy to do things you don’t like.

Sometimes we underestimate small tasks in our lives. For example, we say what if I don’t brush my teeth for tonight? What if I don’t exercise this time?
Or have you seen that we say make a to-do list five minutes first thing in the morning but someone says what if I don’t do it today?
If you don’t brush your teeth once, nothing will happen to the action but in time, you see you have become lazy and you get used to procrastination. Jim Run, one of the greatest teachers of success says:
The task which is easy to do is also easy not to do.

In this article, we want to explain the causes of procrastination and the solution to overcome it. 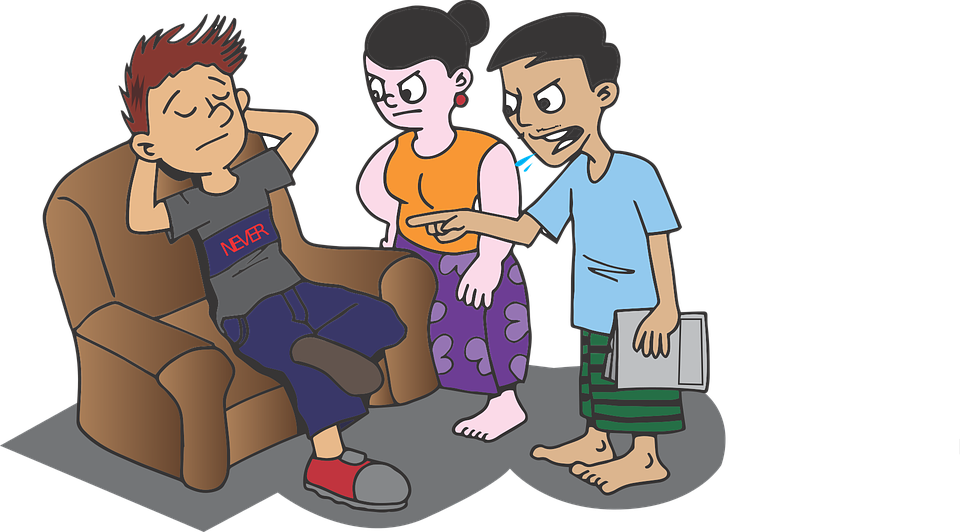 Learn how to overcome procrastination so that you can have a peaceful life.

The thing is why that special Monday never comes? The Monday that we decide to start all our plans! Why all Mondays are the same?
The truth is that most people have odd expectations from this world. They expect to keep doing the old stuff and having the old behavior but see a better result!

This idea mostly has a destructive result instead of a good one.

Remember that sometimes the shortest step on the right path alters to the biggest one in your life!

Most people are not satisfied with the situation they have. they feel they have to have a higher position. one of the main reasons for this is procrastination or postponing things.

Now, considering all I said, see where you want to be in 3 or 5 years? Is it possible to get there with your current situation?

What does procrastination mean?

Laziness or postponing things is a disaster affecting our lives.
You don’t necessarily need to be lazy. You might be a successful manager who knows he sometimes postpones some of his tasks.
Sometimes, you may maintain your position because you think this is enough. It’s possible that someone is in a high position but he stays there while he is capable of something more.

When you postpone things and are lazy, you become nervous and stressful all the time because we are worried when should we do the task or what might people think of us. 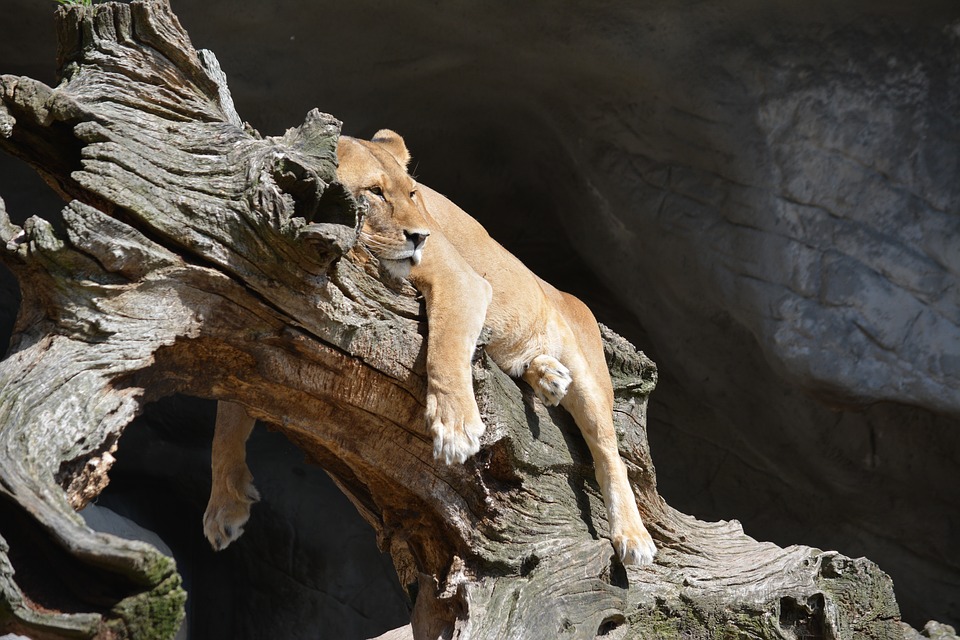 Procrastination is a disaster if it happens to you so try to avoid it.

Stanford University has researched in 1970 which can be helpful to understand this concept.

In this research, they asked children age 4 to 6 to stay in a room and wait until the lady comes back but not eat the marshmallow she had left there. She says: wait for me. you can eat your marshmallow when I am gone but if you don’t, I will be back with one more. then you can eat both marshmallows.”

Each child had a choice. Either to eat one or wait to eat two marshmallows. The cameras there recorded the children’s reaction. You can see this interesting video of them.

Finally, one-third of the kids could control themselves for 15 minutes and it turns out that the same children were more successful in their real life.

if we can give up our desires sometimes, don’t eat the marshmallow and wait, we can have more marshmallows in life after that. And don’t think it depends on your age. We can change anytime we want: either as a kid or as an adult.

So procrastination means not doing anything you must do or if we want to define it based on the Stanford University research, we can say the marshmallows you don’t have to eat right now!

To overcome procrastination, you need to know which task you set to do later because you don’t like it.

You need to look for a pattern first. See which parts of your daily life, education, and the job you procrastinate. Do you bring lame excuses for not doing some tasks?

For example, you have difficulties in communicating with others. You can’t ask for a salary increase or you don’t know how to fire one of your employees.
Maybe you are not good at writing. So you postpone all your tasks that involve writing.

Write down at least five of these excuses and subjects that you postpone. Then see how you procrastinate the task. What it is that you replace the important task with it?
– Using your cellphone?
– Playing video games?
– Making a phone call?
– Browsing the internet?
– Etc.

Now, write the reason you are postponing your task:
– I don’t like it?
– I am not looking for trouble?
– I don’t know how to do it?

Be sure that with this simple method, you are one big step ahead of the others. Take action until you can read the next article about procrastination.

Payam Bahrampoor
http://payamspeaking.com
I am an instructional designer! The one who loves to improve the quality of my life and others in a real sense. To achieve this goal, I am keen on using neuroscience to design cognitive interventions. I am pleased that since the establishment of +1 in 2012 we have used the slogan of being more effective than one single person to make the world a much prettier place to live.
Previous Post Everything about PowerPoint version Next Post How to use the presenter view in PowerPoint?