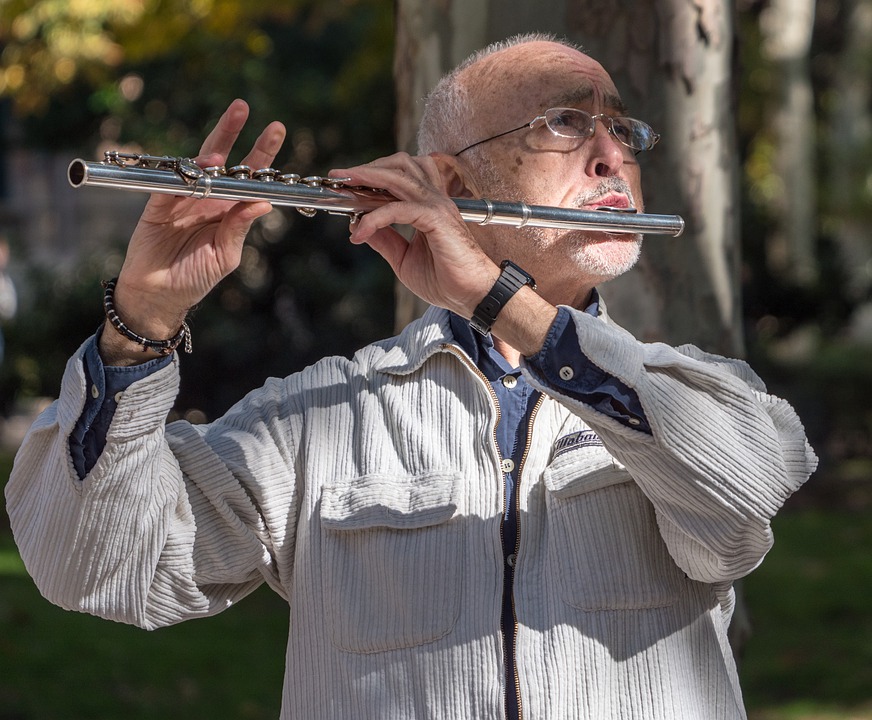 Why do you learn harder when you are older?

Sometimes children ask some strange things from their grandparents, such as learning computer, exercising, etc. most of them answer: it’s passed me and my age. You may thing the same: you learn harder when you are older!
But Michel Merzenich, one of the greatest neurologists, has a different opinion: “Whatever happens inside a young person’s brain, can happen inside an elder’s brain as well!”

Based on this quote and the researches, elders can learn as much as a young person. So this is wrong to say: “My brain can’t take it anymore!”

Why do elders imagine they can’t learn anymore?

The truth is that people think their brain doesn’t work as well as the time they were young because they haven’t made new neural paths. In 10 years of practicing, elders can learn too. 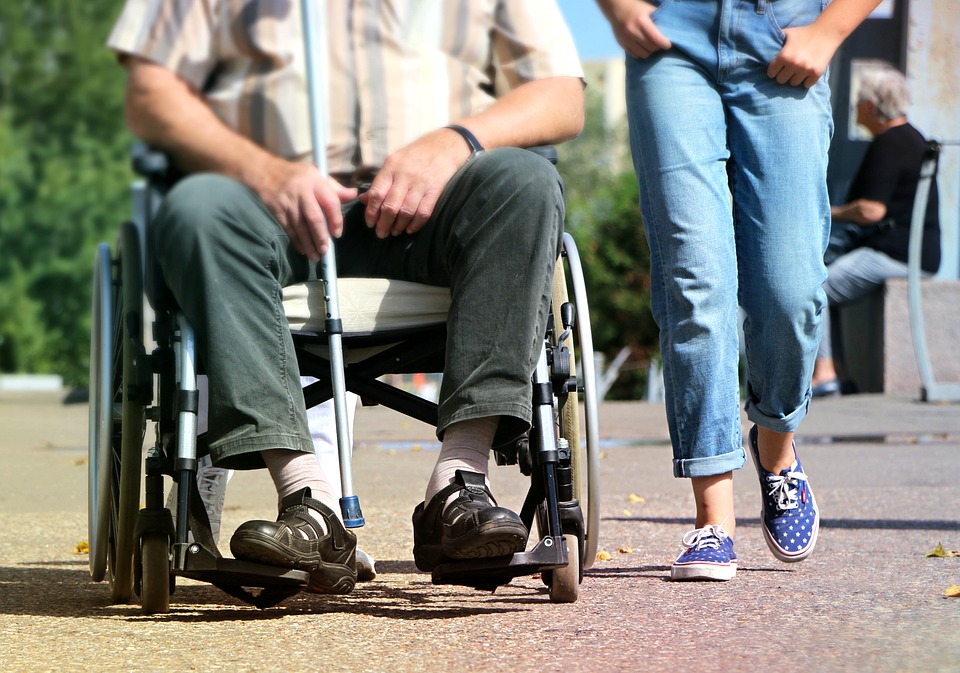 Do not think that you learn harder when you are older. You can learn then like a young person.

One of the researches has shown images of a 53-year-old brain. Some empty spots were showing the parts of his brain that didn’t work. Then the doctors gave him some action plans to change his neural path. After ten years, they retook a test when he was 63. The result was extraordinary. The spots were back to work and had a pretty good function. These actions are good for Alzheimer too.

Then you may ask why people like Margaret Thatcher had Alzheimer. The answer is that there are exceptions too. These people didn’t make new neural paths, and the struggles were between old neural paths. 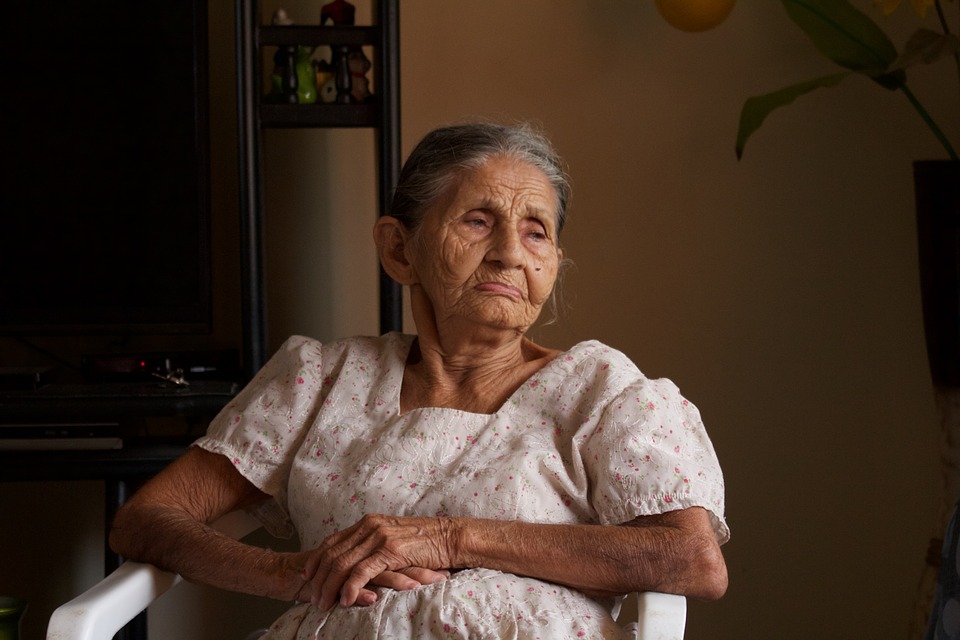 You need to learn from the beginning if you don’t believe “you learn harder when you are older”!

The first step to learning whatever you desire (such as skateboarding, swimming, playing the piano, mathematics, etc.) is to focus and pay attention to the subject. Do not let anything distract you. So to create a neural path, you need concentration.

There are two kinds of people in learning:

It takes a long time for the turtle people to learn, but finally, they deeply learn. So their neural paths will be stable, firm, and powerful.

Active learning, a new way to keep the brain healthy

The researches at Texas University have shown that elders who challenge their brain more have a better understanding than the people who do uncomplicated things. 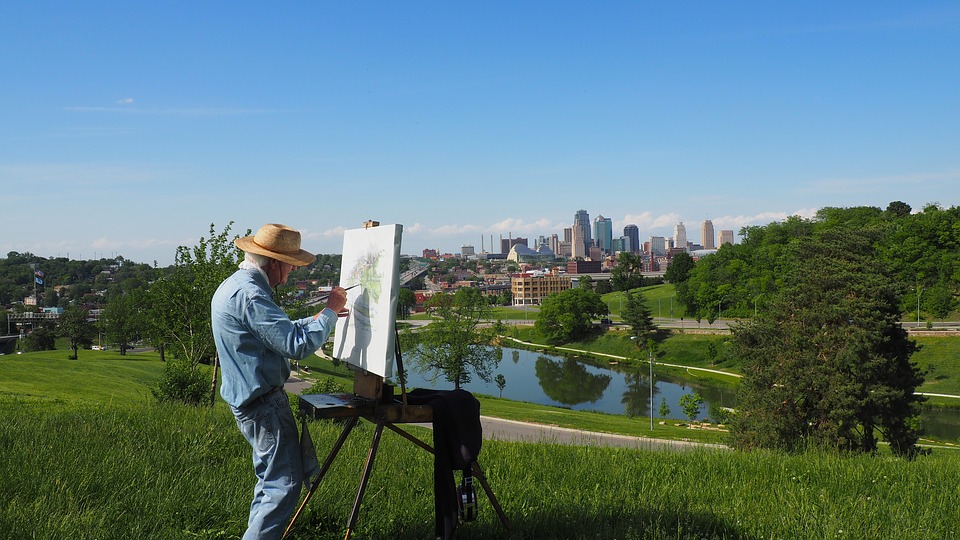 Do not believe “you learn harder when you are older”. Everyone can learn.

In conclusion, we have to keep our brain active if we want to use its abilities in our old age. Otherwise, it will lose some of its functions.

They researched on 221 elders. They were in three groups. They asked them to learn a new skill like knitting, joining social media groups, etc. they watched them for three months then the doctors brain-scanned them.

In the end, they have found that the elders who learned a new skill like knitting and photography had a brain development because they could create a neural path.
On the other hand, the ones who were entertained, traveled, joined social media, doing crosswords, and listening to music didn’t have much of a progress.

Only the ones had development who learned slowly but constantly.

Therefore, the doctors have come to this conclusion: there is no way to prevent the brain from aging except active learning. So learn to stay young and healthy!

Payam Bahrampoor
http://payamspeaking.com
I am an instructional designer! The one who loves to improve the quality of my life and others in a real sense. To achieve this goal, I am keen on using neuroscience to design cognitive interventions. I am pleased that since the establishment of +1 in 2012 we have used the slogan of being more effective than one single person to make the world a much prettier place to live.
Previous Post Quick tutorial: How to add icons in PowerPoint Office 365? Next Post A quick way to attract the audience’s attention